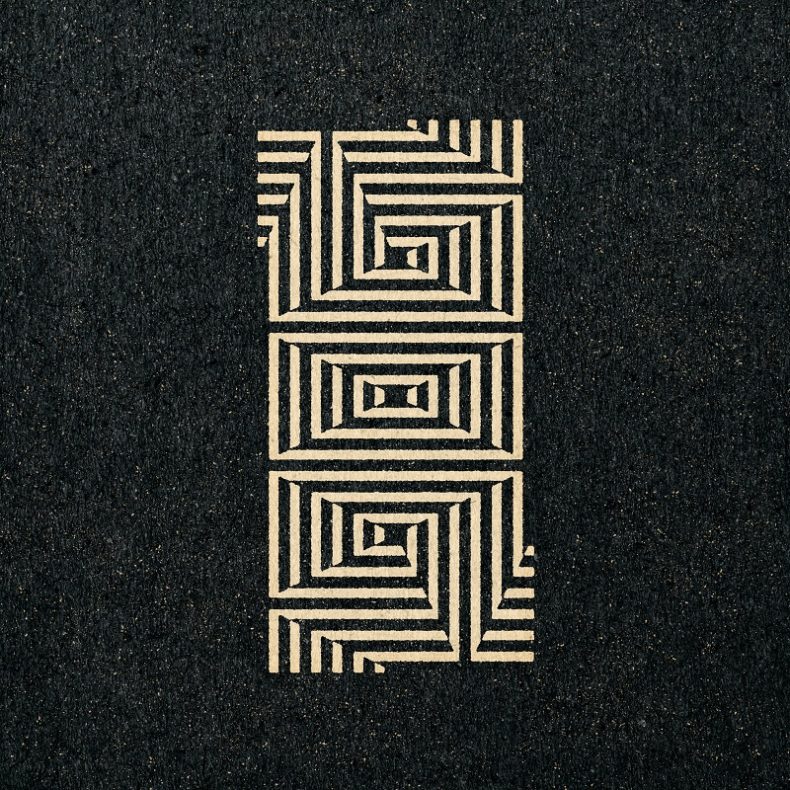 Known individually for their work on The Late Late Show, Lydia Lunch and Man Man, Ether Feather is back with a new EP and a new singer. There Is No Zero is the LA-based trio’s first release in three years as well as the introduction of new singer/bassist, Sylvia Black. Compared with the previous two recordings, There Is No Zero is notably more accessible. These 5 tracks draw inspiration from stoner rock, doom, and 90’s post-thrash in lieu of the 70’s fusion and long form prog of their earlier releases.

Black’s voice has brought new direction and focus to the sound. With catchier melodies and more concise arrangements, There Is No Zero offers a refreshing take on heavy music with clear nods to familiar benchmarks within the genre.

Several more introspective moments throughout these five songs contribute to a substantially wider dynamic palette. The album’s opening ambient drone eases listeners into Ether Feather’s world like a New Age-John Carpenter synthesizer motif, setting the mood for the trio’s resounding entrance. Later, the Sabbath-esque faux classical guitar on “The Artist’s Use of the Color Blue” invokes a spirit known all too well to those who worship at the altar of Saint Iommi. On the other hand, the listener finds raw, slinky guitar riffs like those on “Cosmic Fire Ritual” and “Earthgoat”, sounds that don’t hide behind any production smoke and mirrors and would be right at home in songs from The Obsessed or COC.

“We’ve been able to go pretty much full throttle since Sylvia joined. It’s been great, even despite all this [pandemic] stuff. This was a really fun record to do. This is the first record we’ve done with [engineer] Ruddy (Lee Cullers). He really has a great ear for the little things. He’s great at highlighting the right instrument at the right time, especially with the synths. That was new for us, and I think it’s evident in the songs”

“…As far as the next year goes, we have an EP of covers that we are finishing up- a few deeper pulls from the canon and some more well-known material. Otherwise, we’re building up a pretty solid batch of material for a new full length. A little different than …Zero but we like to keep things fresh. I think it was Joe Perry, or maybe Matthew Perry who said, ‘…you’re only as good as your next record.'” ~Dylan Ryan (drummer)

Ether Feather
There Is No Zero
(Independent)
Release Date: January 20, 2022