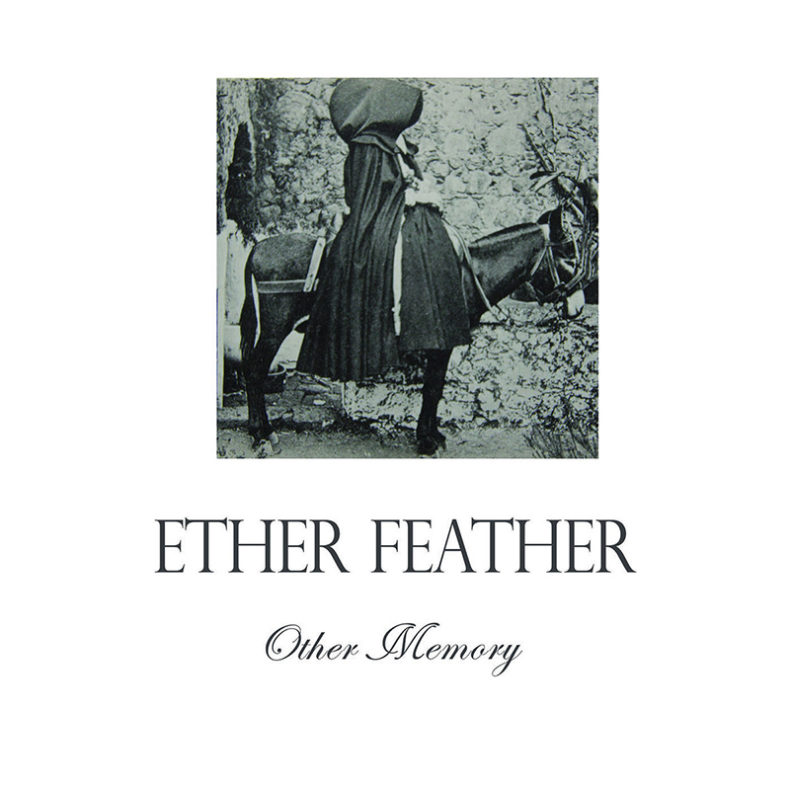 Drummer/singer Dylan Ryan formed Ether Feather (formerly known as Sand) in 2012 after writing a batch of songs between tours with Cursive and Rainbow Arabia. He recruited bassist Devin Hoff (Julia Holter, Cibo Matto) and Tim Young (Reggie Watts’ Late Late Show band) to fill out the group. What began as a dynamic fusion unit has become a heavy psychedelic power trio lined with nods to proto-metal. They have have two releases on progressive music label Cuneiform Records and are currently planning the release of another recording in 2018.

Director, Matt Hewitt: “Dylan and I were definitely inspired by the early 90s style thriller. The plot and mood was referencing movies like Unlawful Entry and Sliver, something of a desert-bound Judgement Night homage.  We definitely wanted to create a video that Michael Douglas or Eric Roberts could have starred in. And of course by the end of the piece it becomes a full-bore Seagal movie, alla’ Out for Justice or Above the Law. Without being a complete visual rip-off we wanted to recreate that brand of thriller and action film that we hold so dear in a concentrated, miniature format.”

Drummer/singer, Dylan Ryan: “Lyrically, Kiss The Earth is somewhat inspired by the film The Witch that we were quite into when we were arranging the parts.  I had a long sparse melody that I wanted to stretch out like Ozzy on the second half of Fairies Wear Boots.  As far as the music goes, I was heavily into the White Zombie Box Set and the stuff they did right when Jay Yuenger joined the band.  I love his playing.”