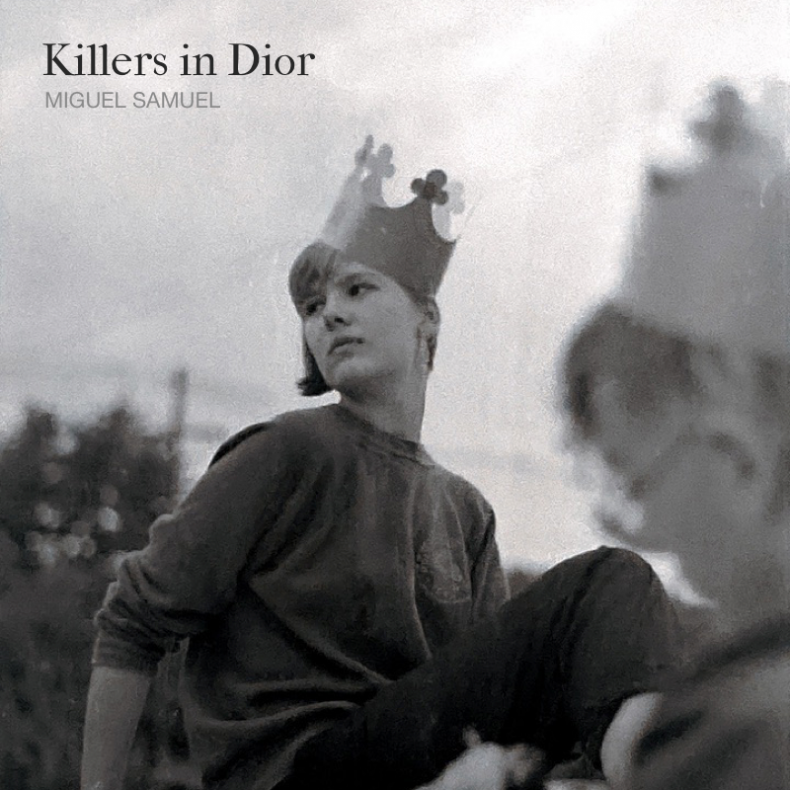 Boston based singer-songwriter Miguel Samuel is poised to announce his debut release with the arrival of “Killers In Dior”, lifted from his forthcoming 4-track EP due April 2022. Co-produced by Anthony ‘Saffs’ Saffery of Cornershop fame, Samuel seamlessly merges wry lyricism with guitar led, electronic influenced pop.

He says: “‘Killers in Dior’ is about being stuck in a cycle of competition and destruction. It’s about living in a society where people compete to accumulate accoutrements. The real cost isn’t the price of sneakers, it’s the impact on the planet.

When I sing “we were raised by killers in Dior,” I’m singing about the crash of the Western culture that I was born into. A landscape of advertising and brand influence designed to make me feel incomplete. So I buy stuff. And when I buy stuff I perpetuate the cycle I was born into and become… a killer in Dior.”