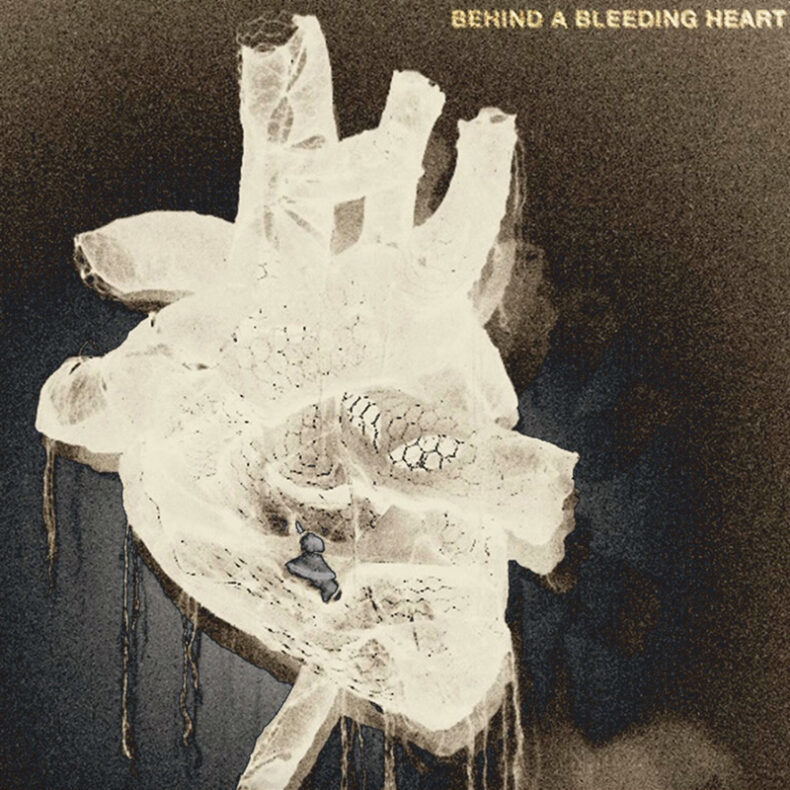 CATCHER – “BEHIND A BLEEDING HEART”

Earlier this year, NYC post-punk sextet Catcher shared their debut album, The Fat of a Broken Heart, to much acclaim due to it relaying their frenetic live energy and affinity for break-neck melodies that are unabashed, dark, sludgy, and totally unhinged. Tomorrow, the band shares a self-directed music video for the album’s final single, “Behind A Bleeding Heart.” The track is translated into a hazy world of raucous live fervor, a perfect example of the homegrown greatness this group is capable of.

Speaking on their new video, drummer Wilson Chestney wrote: “For this video, we took some inspiration from Ira Cohen and covered our demo studio in Mylar, shooting a lot of the reflections. We also experimented with styling Vaseline on the lens of our camera and directly shooting a camcorder monitor.”

Catcher’s debut LP is out now via all DSPS. They will be on tour across North America with Liily and Model/Actriz this summer.