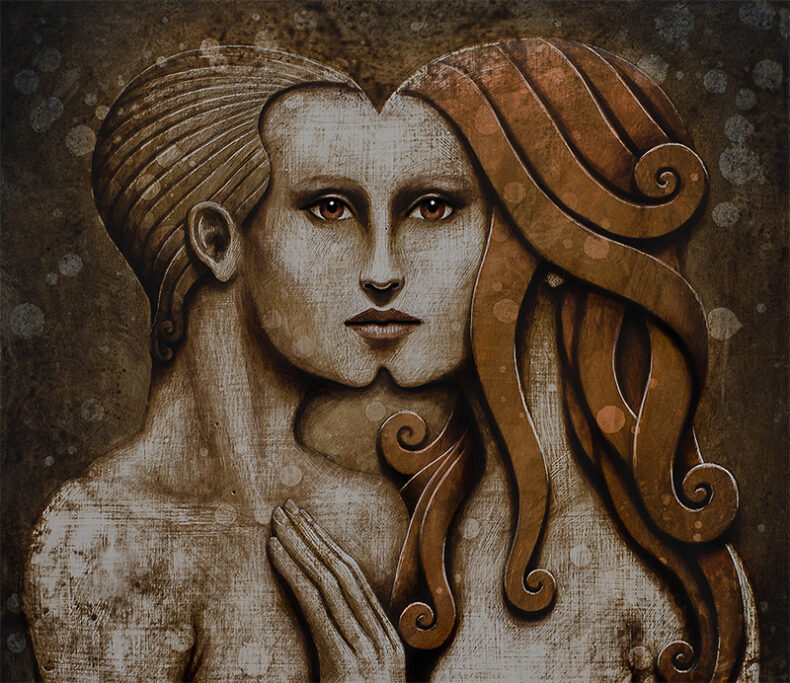 Dead Can Dance have announced new tour dates in North America in March and April, 2023. The tour sees Brendan Perry, Lisa Gerrard and full backing band return to North America for the first time in a decade, last playing on the continent at Coachella Festival in April, 2013.

The band will be playing songs across their spectacular career spanning over three decades – including much loved classic works from the likes of their The Serpent’s Egg, Aion and Into The Labyrinth albums (4AD) as well as their most recent studio album, Dionysus (PIAS), plus much more.

The tour dates, beginning at Vancouver’s Orpheum Theatre and ending in Philadelphia, PA come as welcome news to the band’s dedicated fans who saw the band’s previous North American tour plans cancelled due to the effects of the coronavirus pandemic. The tour will see Perry, Gerrard & co. visit 17 cities across Canada and the USA where they will play iconic venues such as Los Angeles’ Greek Theatre and Radio City Music Hall in New York City.

Dead Can Dance are currently mid-way through the first leg of their two-legged Europa – 2022 tours, their first live shows since 2019.

Tickets for shows in Canada and the USA are on public sale from 10am local on Friday, June 10th.

SPILL NEWS strives to keep our readers up to date with news and events in the music industry. We keep you informed of the most recent information regarding new releases, tour dates, and information items about your favourite artists.
RELATED ARTICLES
brendan perrydead can dancelisa gerrard