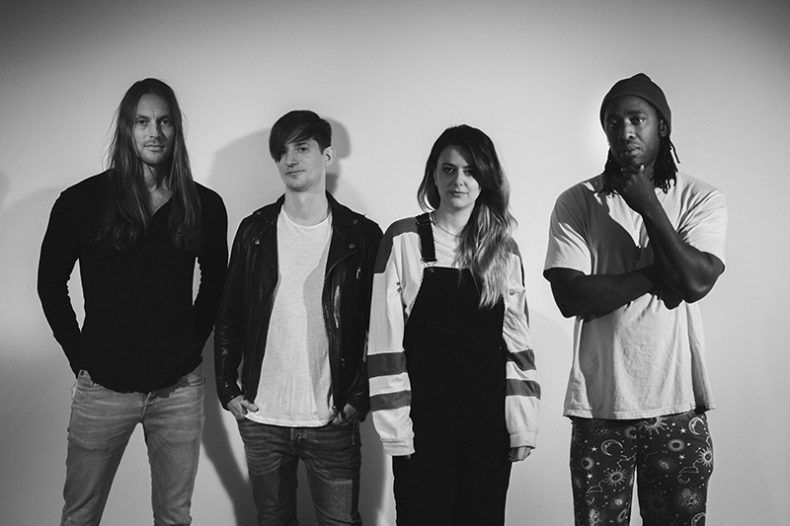 Produced by Nick Launay and Adam Greenspan (Nick Cave, Yeah Yeah Yeahs, IDLES), “Traps” sees the band returning to the raucous, high-octane sound of their earliest work in an outburst of propulsive post-punk.

Bloc Party singer, songwriter and guitarist Kele Okereke on the single said, “From the moment we wrote ‘Traps’, we knew it had to be the first thing people heard from this album; playing it in soundchecks on our last tour before it was finished and hearing how it sounded in those big rooms and outdoors.”

by SPILL NEWS on February 24, 2016
OSCAR TOURING WITH BLOC PARTY, VACCINES, MSMR WATCH THE VIDEO FOR “SOMETIMES” | CUT AND PASTE OUT MAY 13th Shot in various locations in and around Los Angeles, the [...]