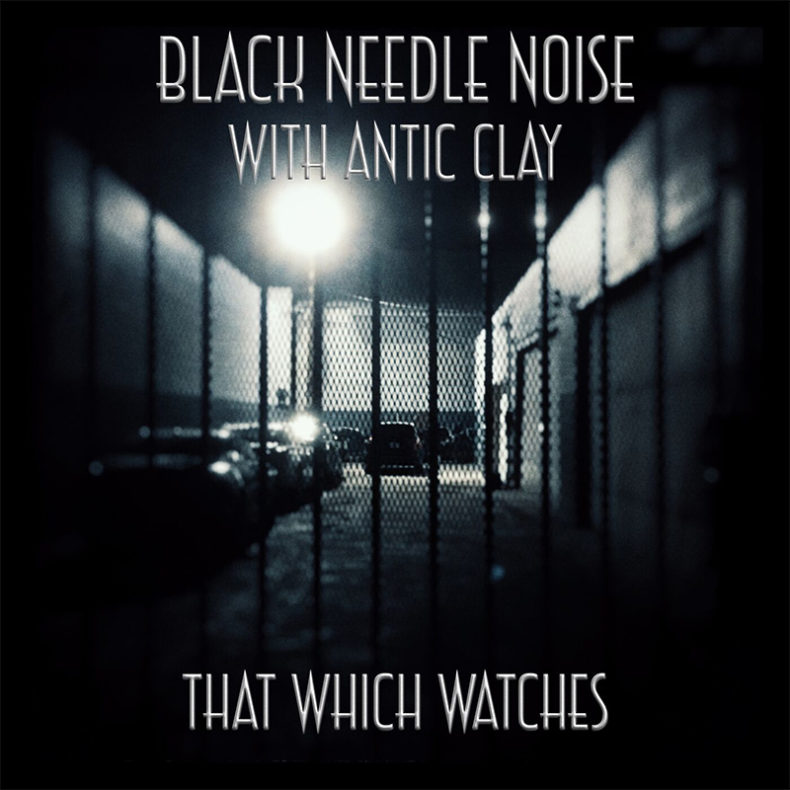 While the term “legend” is often bestowed quite liberally these days, few would argue that producer / artist John Fryer carries that title quite appropriately. With a musical fingerprint that shaped the sounds of labels 4AD, Mute, Rough Trade and Beggars Banquet and bands as seminal as Cocteau Twins, Nine Inch Nails, HIM, Yaz, and Depeche Mode, Fryer has been the sonic architect for four decades of alternative music. Currently masterminding the new artist collective Black Needle Noise (like the iconic supergroup of sorts, This Mortal Coil, which he was co-founder), Fryer is creating a whole new direction for alternative music to forge ahead.

John Fryer: “Like Queen of Dust, I wanted TWW to have a kinda Alt Country Noir Americana feel to it so who best to get to sing it and add a bit of slide guitar, none other than Antic Clay.”

I got to hear about Antic Clay from Jarboe originally who loves his voice and recommended I check him out, I liked what I heard and thought he could take the songs in the direction I was looking for and the rest is history.

Antic Clay (vocalist): “My first impression when I heard John’s instrumental track was that its crackling opening strums and lo-fi piano clunks sounded like they were struggling to rise from some devastated electric saloon.

Then the thing explodes into this sweeping and epic theme, blasting to the masses from an apocalyptic machine.  I felt it had to go in that direction – something grand and dark haranguing you from the ancient pulpit. Not judging you; but assuring you, you’ll be judged. That which watches. Wants to be played loud.”

by Samantha Stevens on February 23, 2017
SWIMMING THROUGH DREAMS AN INTERVIEW WITH JOHN FRYER OF BLACK NEEDLE NOISE John Fryer has always pushed the boundaries and capabilities of music technology. [...]