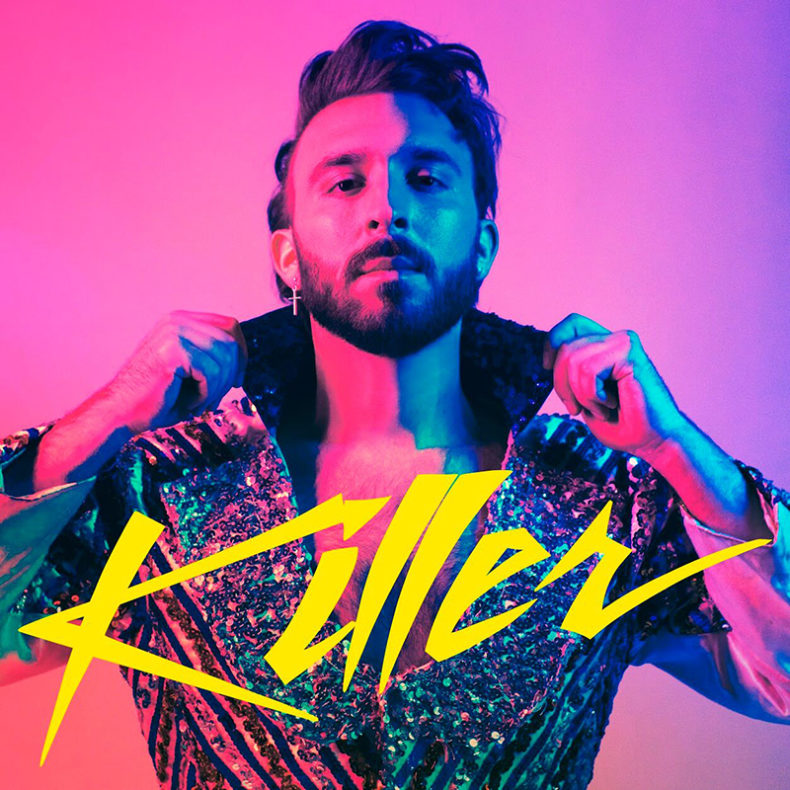 Coleman Hell releases his new track “Killer”, the first single from his soon to be released sophomore album due this Summer via 604 Records. A sultry electro-R&B adrenaline rush, the song will sweep you away amidst a tidal wave of menacing bass and glitchy synths. Purchase + Stream track below or HERE.

Coleman Hell’s rise to success has been an exciting one to watch. His debut LP Summerland achieved gold status, spawned two multi-platinum singles and earned him two Juno nominations, several MMVA nominations, a Socan songwriting award, and a host of additional accolades. His breakthrough single “2 Heads” went Top 10 at 4 different Canadian radio formats. It is currently 4x Platinum in Canada, Gold in the US, and has exceeded 100 million streams on Spotify. It was followed up by another Double-Platinum smash, “Fireproof”.