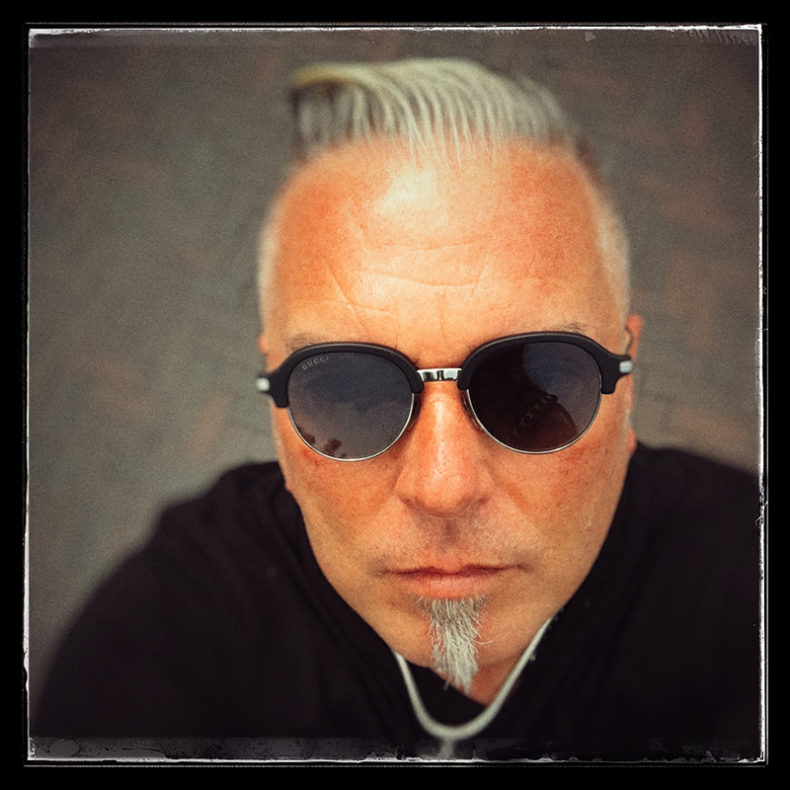 AN INTERVIEW WITH JOHN FRYER OF BLACK NEEDLE NOISE

John Fryer has always pushed the boundaries and capabilities of music technology. Beginning as a musical pioneer in his work with Depeche Mode and Cocteau Twins during the early 80s, Fryer has since risen to legendary status; he is considered to be the master of the spectrum of electronic music. His compositions range from gritty industrial sounds to lush and dreamy soundscapes.

Black Needle Noise is Fryer’s latest project, a labour of love where he has been able to expand on his music repertoire and work with some of the most talented vocalists in the industry. 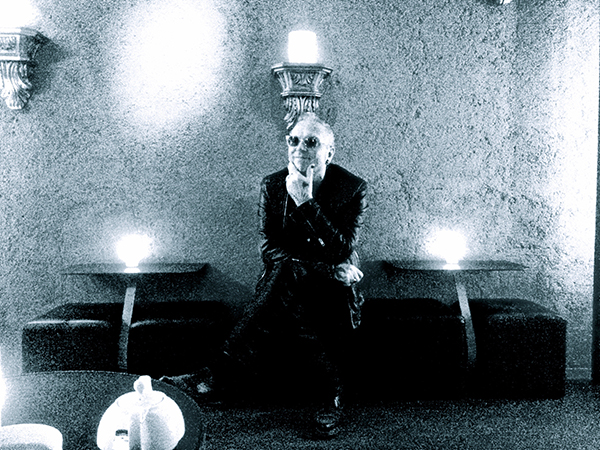 “It [Black Needle Noise] came out of my other two bands. After doing one album, the singers decided not to carry on, for one reason or another. So while I was writing the music for those albums I had spare music, other music that didn’t really fit into their sounds, and I wanted to use the music because I thought that it was all good. So I decided to go off on a different approach,” Fryer said when asked about the origins of Black Needle Noise.

About the latest collection of singles from Black Needle Noise, the most recent being Swimming Through Dreams (with Mimi Page), release February 17th, Fryer said, “Yeah, this just started last year.” When asked about how he met Mimi, Fryer said, “I was here (L.A.) last year. Delerium’s album had finished, and had come out, and they were doing a live Facebook listening party. And Bill was in town because it was his birthday, so he invited me for dinner and he said, ‘Hey! Come on down to the listening party,” and Mimi was there. We didn’t speak so much there and she contacted me on Facebook afterwards saying, ‘Oh my God! I didn’t realize it was you. You inspired me to make music. Let’s do a song together for Black Needle Noise.’” 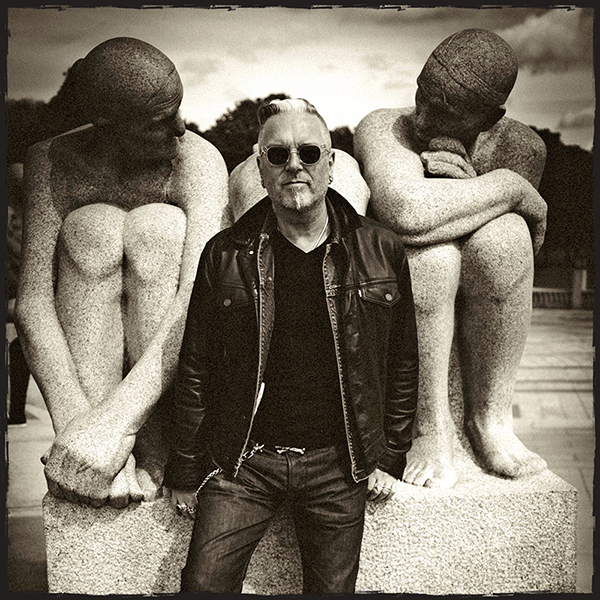 About the other vocalists that he has worked with, Fryer said that “some had been recommended,” and they are “just people with good voices that I admire and I am honoured that they actually want to sing on my music.”

When asked about his inspirations for the music created under Black Needle Noise, Fryer said, “…there’s no boundaries or limits…whatever comes out of me, comes out, and then I find someone to sing on it, if I don’t sing on it myself.”

“I’m always working on music,” Fryer said when asked about what’s next for him and Black Needle Noise. “There’s a track finished that’s coming out at the end of the month with Ana Breton from Dead Leaf Echo singing on it. But Black Needle Noise will just continue as long as I am alive, and can still make music.”

Samantha “Sam” Stevens is half a music journalist, and half an academic scholar. With a graduate diploma and MA in Journalism, Sam has covered musicians all over the world and her work has appeared in Guitar Girl magazine, North Bay Nugget newspaper, The Link newspaper, and a few others. She even founded and managed her own music blog The Littlest Voice for 5 years, in which the spotlight was thrown on new and emerging indie artists around the globe. Currently, Sam is a PhD student at Carleton University in the School of Indigenous and Canadian studies where she is continuing her MA research on colonial language in Canadian news and government institutions.
RELATED ARTICLES
black needle noisefeaturesjohn fryer

by SPILL NEW MUSIC on May 24, 2018
BLACK NEEDLE NOISE w/ ANTIC CLAY – “THAT WHICH WATCHES” A Spill Exclusive Video Premiere While the term “legend” is often bestowed quite [...]
7.0