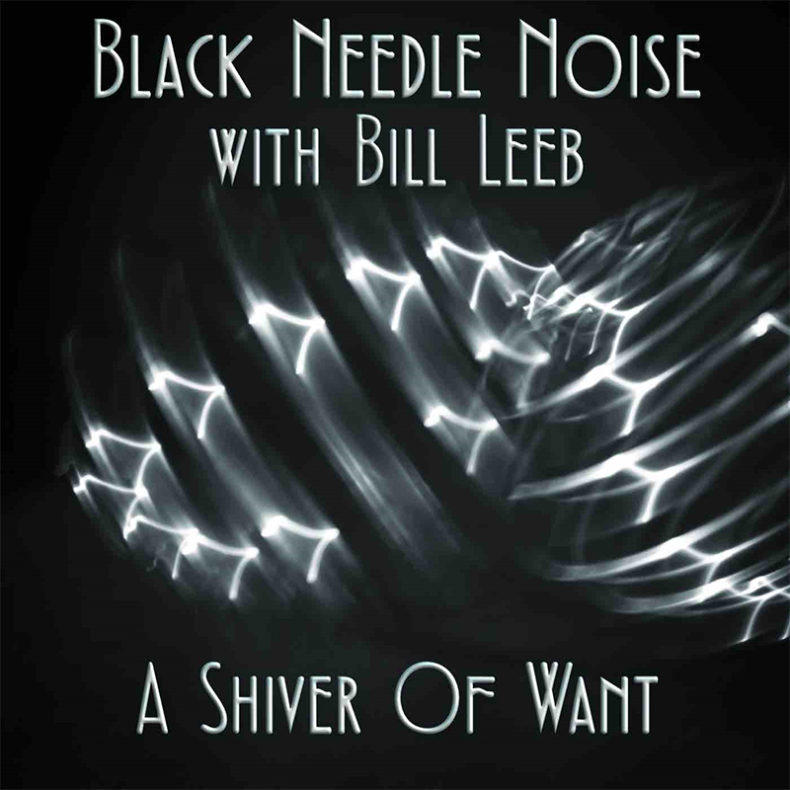 I love it when two creative forces, otherwise known for their work with a specific continual project, break out of their ‘standard operating procedure’ and come together to create something beautiful. And often, in the case that it’s a one-off, it’s often incredibly talented – nobody is spinning this for money, milking the proverbial musical milk cow, so to speak.

This month, we were tipped off about a new collaboration between two highly notable musicians on a single, so we are quite pleased to present you the premiere of their single ‘A Shiver of Want’. Who are these masked men, you ask? The first is none other than Vancouver’s Bill Leeb, a founding member of the industrial music group Front Line Assembly and also dream electronica project Delerium, not to mention former member of Skinny Puppy. 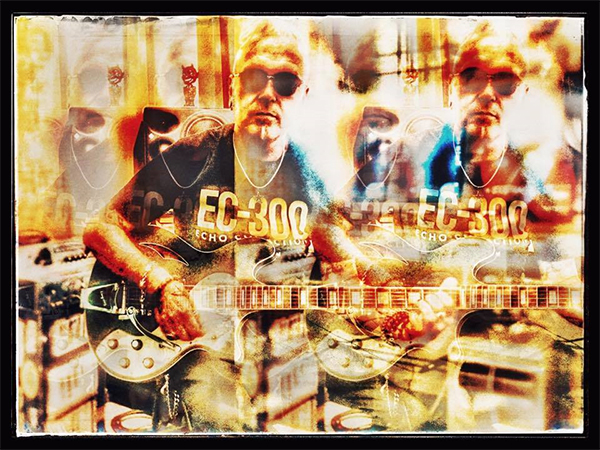 The second is eminent British producer John Fryer, who is now living in Los Angeles. Recognized as one of the most innovative sonic architects on the music scene, his imprint has been massive over the years from his early days producing bands on 4AD Records, Mute, Rough Trade, and Beggar’s Banquet. He was also one of only two constant members of This Mortal Coil, along with Ivo Watts-Russell, providing keyboards, strings and synthesizer sequencing).

This new single is being released under his project Black Needle Noise, which began in early 2016. Since then, John has released an album and numerous singles – the formula is 50% Fryer and 50% other artist. The ‘other artists’ in question are nearly all celebrated in their own right. While the past year has shown he leans more to female vocalists than male, Bill Leeb is the latest to figure on a BNN track. Other tracks feature Jarboe (Swans), Jennie Vee (also bassist in Hole), Ana Breton (Dead Leaf Echo), as well as Omniflux (Puscifer), Kendra Frost (Kite Base), Andrea Kerr (Colt), Elena Alice Fossi (Kirlian Camera) and Zia Land, among others. 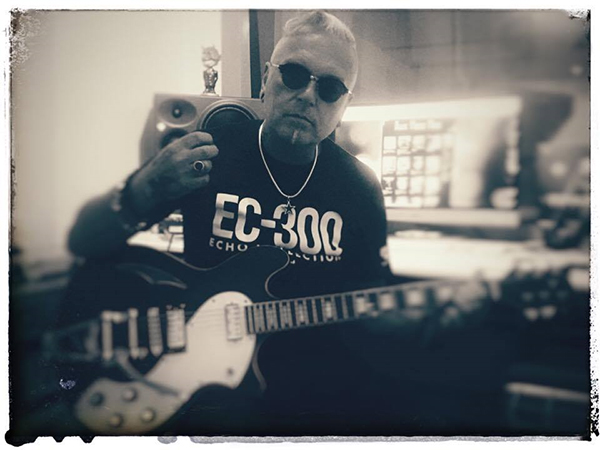 ‘A Shiver of Want’ is wonderfully warped – dark, gorgeous and brooding with raw energy, almost like an epic movie, with tranquil and chaotic parts. As I listen, I am reminded of the first two albums from Nine Inch Nails, as well as Love and Rockets, with all the darkness of Peter Murphy and Tear Garden. Really nobody should be surprised at the first three since John Fryer himself produced albums from each of these artists. He’s also produced many other notable artists, including Cocteau Twins, Swans, HIM, Cradle of Filth, Clan of Xymox, Nitzer Ebb, Yaz (Yazoo), Xmal Deutschland, Fields of the Nephilim, De/Vision, Stabbing Westward, Jesus Jones and Kristin Hersh, among many others.

John Fryer and Bill Leeb still know how to captivate their listeners. With their respective individual projects and now this collaboration, they both demonstrate ease in floating between sonic space, spanning from otherworldly dream pop to the dark abyss
of the industrial realm. They are still as relevant as they ever were.

‘A Shiver of Want’ will be available via the regular streaming platforms closer to the release date, but can already be pre-ordered via Bandcamp HERE.