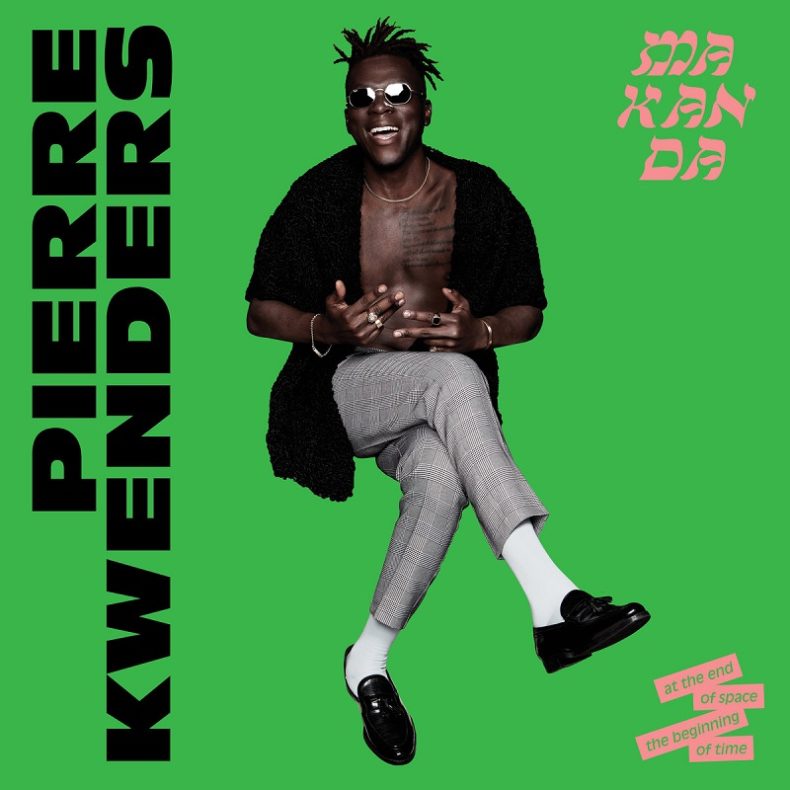 MAKANDA AT THE END OF SPACE, THE BEGINNING OF TIME (2017)


Aaaaahhh… what an easy breezy tune… Pierre Kwenders’ “Sexus Plexus Nexus” is the perfect soundtrack for a sunny summer day, and doesn’t need more introduction than this. Just listen. You won’t be disappointed.

This is Afro-Canadian Pierre Kwenders’ second album. His single Sexus Plexus Nexus dropped June 20. He’s often collaborated with DJ Windows98 (Win Butler) & recently he supported Arcade Fire at their annual fundraiser for the charity Kanpe. His first album, out in 2014, earned a JUNO nod & was Polaris long listed. His first single Mardi Gras is a fan-favorite at shows.