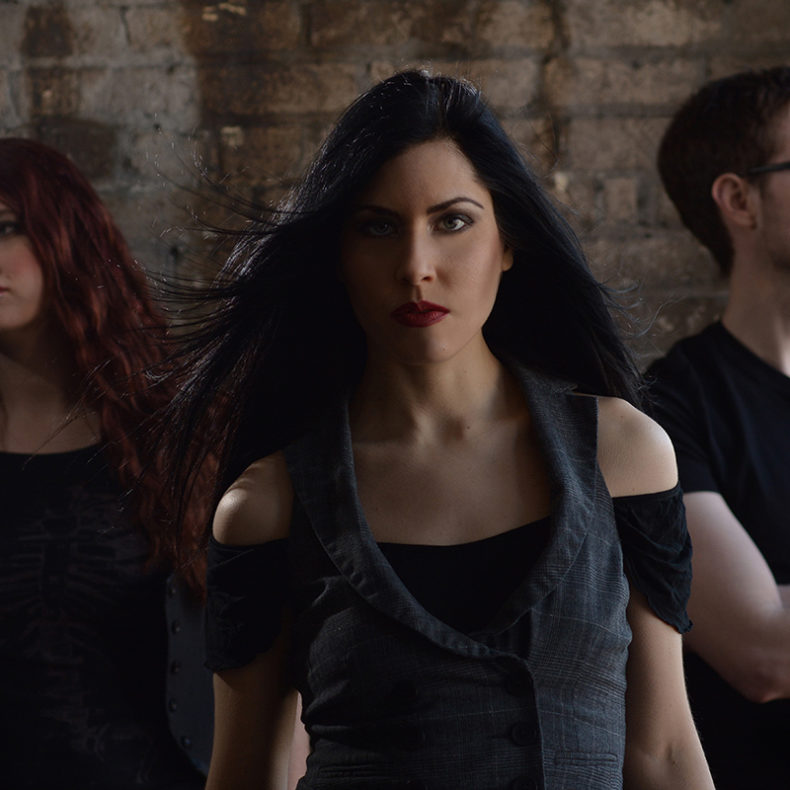 Inspired by Italy’s 2015 triumph in gathering a chiliad of players to simultaneously perform The Foo Fighter’s “Learn to Fly” , Niagara Falls is set to host the first ever Canadian Day of 1000 Musicians on Saturday July 21st in Firemen’s Park. If the coordinators are successful in pulling off their ambitious attempt, it will mark the first time in not just Canadian but North American music history that 1000 musicians have come together and performed in unison.

Guitarists, bassists, drummers and singers of all ages and caliber are invited to participate in the Cancon-centric mega concert which aims to equally celebrate Canadian talent and camaraderie as well as raise funds for music therapy programs and ‘in need’ music students. Among the inspired six song set list are Canadian classics, “Summer of 69” by Bryan Adams and “Rockin in the Free World” by Neil Young.

The evening will culminate with a feature performance at 7:00 pm by award-winning rock trio, Rose Cora Perry & The Truth Untold, who just days prior will have taken the stage on the only Canadian date of this year’s final Vans Warped Tour.

Formed in 2016, within six months of coming together, Rose Cora Perry & The Truth Untold conquered audiences of 25,000+, performing at notable festivals and winning over crowds of 20-somethings & baby boomers alike. Their sound has been described as capturing the sensibilities of Pat Benatar on vocals and Joan Jett on guitar while embodying, “all that we remember being great from the ’90s”.

There is no charge to attend nor participate in the Day of 1000 Musicians, though donations are encouraged for the charity recipients involved. Interested performers are asked to register in advance via www.Dayof1000Musicians.com.

The event kicks off at 12:00 noon with performances by local favourites; the attempt takes place at 6:00 pm in the evening. Vendors and food trucks will also be on-site.

SPILL NEWS strives to keep our readers up to date with news and events in the music industry. We keep you informed of the most recent information regarding new releases, tour dates, and information items about your favourite artists.
RELATED ARTICLES
music festivalnewsniagara falls