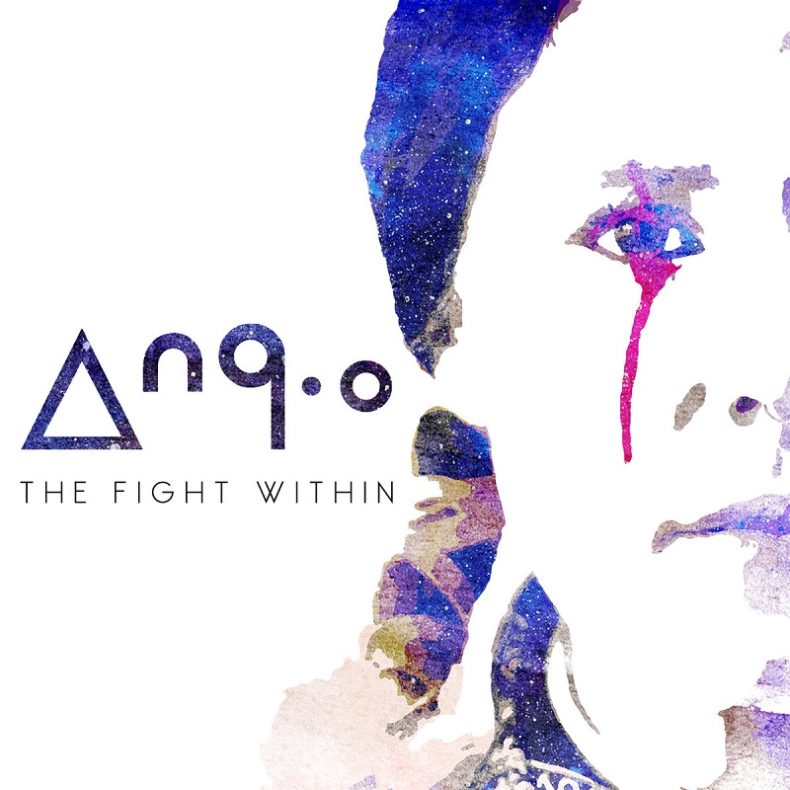 Iskwé is a force to be reckoned with. This powerhouse voice could melt even the most solid Canadian glacier. Blending R&B with traditional indigenous influences, it’s no wonder this album was long listed to the Polaris Music Prize. Keep your eyes on this  one, Iskwé has only just begun.

Bridging cross-cultural aesthetics while exploring her own struggle to both fit into and breakaway from modern Western archetypes has been an important part of Iskwé’s artistic vision since the release of her WCMA nominated self-titled debut album in late 2013. Her debut single “Nobody Knows,” produced by Juno Award nominees The Darcys and featured in the Netflix series Between, captivated audiences by turning a stark spotlight on the more than 1200 missing and murdered Indigenous women here in Canada.

Unafraid to challenge the convictions of her detractors by honouring her heritage, standing steadfast in her viewpoints, Iskwé’s artistry knows no bounds. Blending soulful, breathlessly delivered lyrics coloured by the many shades of human nature with a sonic palette that takes its cue from the shadowy atmospherics of the 1990s Bristol sound, Iskwé’s music revels in her strength of self and that is her true rallying cry.

Iskwé garnered a win at the 2017 West Coast Music Awards (WCMA) for Electronic/Dance Artist of the Year and her 2017 album The Fight Within recently received a JUNO nomination for Indigenous Music Album Of The Year.

SPILL TRACK OF THE DAY is published daily, showcasing the best in recent independent releases, with a focus on the Toronto Indie Music Scene. We also feature tracks from across Canada and around the World, including Canadian francophone releases. Remember -- you heard them here first. ;)
RELATED ARTICLES
canadadisturbedelectronic

by SPILL NEWS on May 2, 2022
BARENAKED LADIES TO RELEASE LIVE TRACKS FROM SOLD-OUT ROYAL ALBERT HALL SHOW DELUXE EDITION OF [...]
7.0

by John Graham on July 16, 2021
Barenaked Ladies Detour De Force Raisin’ Records  Barenaked Ladies have been a consistent force since their beginnings in 1988, with the initial duet of friends Ed [...]
7.0