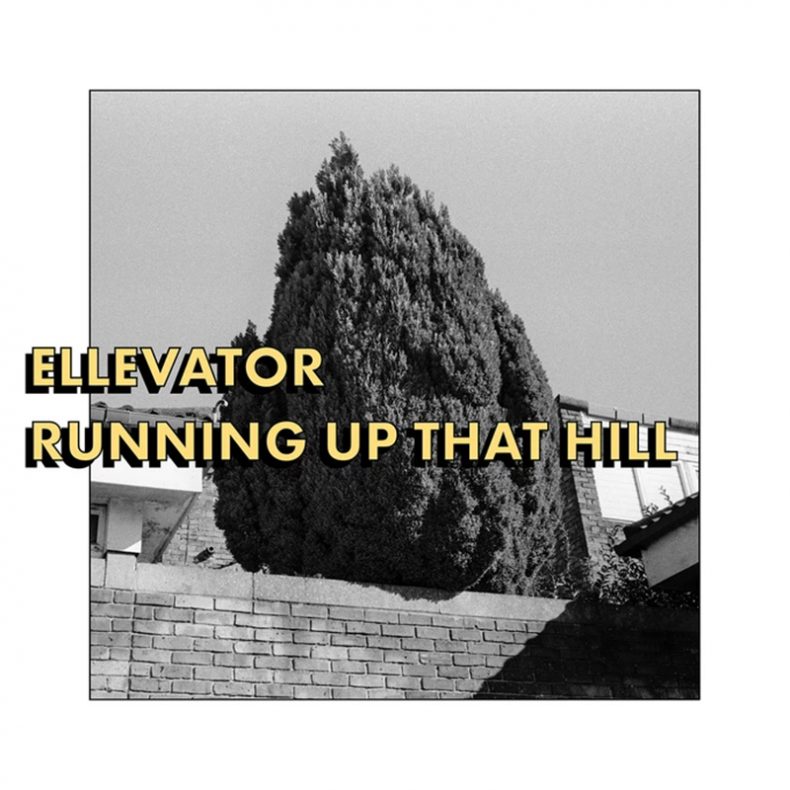 Hamilton’s Ellevator are sharing their cover of Kate Bush’s “Running Up That Hill”. The band has been playing the song live for a few years now but felt it was time to finally release a proper studio version.

“Kate Bush is a genius,” the band says. “That term gets used cheaply on lesser minds, but Kate’s the genuine article. She topped her first chart at 19, and in an era of young women’s voices being tightly managed by company men Kate remained an iconoclast. She was unafraid to tackle topics like murder, religion, incest and homosexuality in her work (not exactly the MO for pop stars of the day). ‘Running Up That Hill’ is as visceral and captivating now as the day it was released: the mark of a true auteur. We think it’s about the messy work of understanding each other’s pain across the deep lines of identity.” 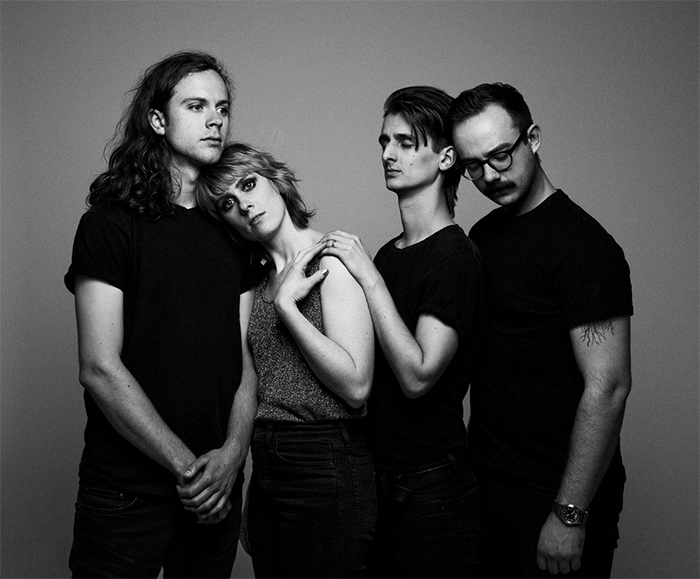 Currently on tour in Western Canada and the U.S. supporting BANNERS, Ellevator will be making stops in Edmonton, Calgary, and Vancouver. Recently the band has also supported Amber Run, Our Lady Peace, Matthew Good, and Dear Rouge on the road and performed a stadium show with Cold War Kids, Bishop Briggs, and Arkells.

Led by the haunting and ethereal vocals of Nabi Sue Bersche, Ellevator strikes a balance between catchy indie rock bands of the early aughts (Metric, Yeah Yeah Yeah’s) at their best and radio rock hit-makers (Arkells, Sam Roberts). The band has been hard at work in the studio over the summer, including some sessions with Chris Walla (Death Cab For Cutie) and hope to have new music to share next year.

SPILL TRACK OF THE DAY is published daily, showcasing the best in recent independent releases, with a focus on the Toronto Indie Music Scene. We also feature tracks from across Canada and around the World, including Canadian francophone releases. Remember -- you heard them here first. ;)
RELATED ARTICLES
ellevatorkate bushnew music