New Music
114
previous article
SPILL FEATURE: LET’S GET FRIENDSHIP RIGHT - A CONVERSATION WITH ANDY MAIZE OF THE SKYDIGGERS
next article
SPILL TRACK OF THE DAY: ELLEVATOR - "RUNNING UP THAT HILL" (KATE BUSH COVER) 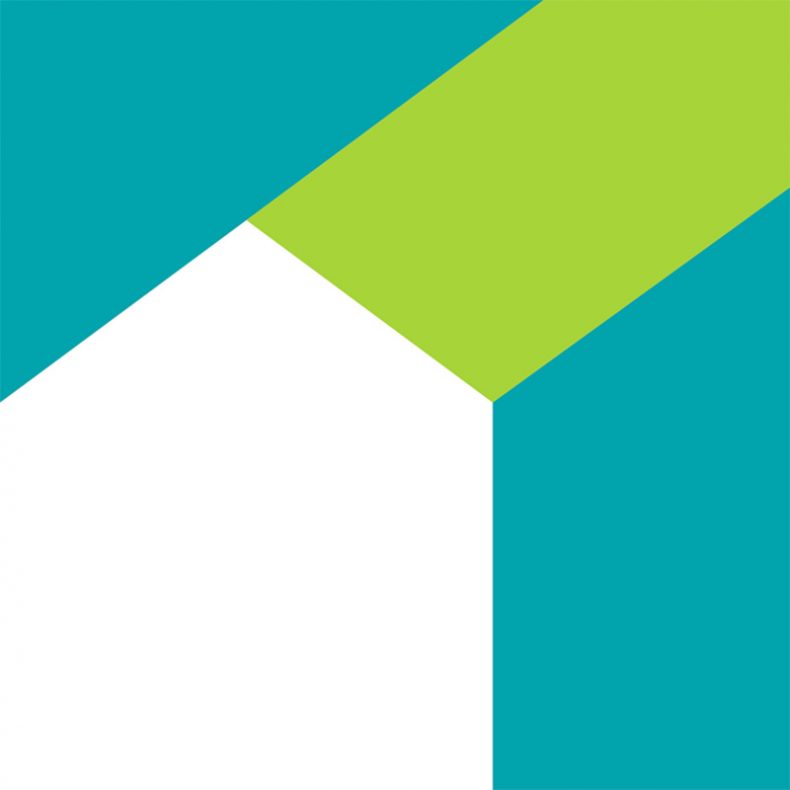 Dan Snaith aka Caribou has today shared a new track “Home.” The track is his first new music in five years since the release of Our Love – his universally adored sixth album. Snaith has also announced the first tour dates since Our Love with shows in North America and Europe.

“Home” premiered today on Radio 1 as Annie Mac’s ‘Hottest Record in the World’. It is at once filled with trademark Caribou warmth and technicolour but also sounds like nothing he’s ever produced before. The dextrous use of a sample of lost soul gem Gloria Barnes’ “Home” provides delightfully surprising twists and turns.

Speaking of the track Snaith says:

“I’m always listening to lots of music and sometimes a loop just jumps out at me – it’s too perfect. That’s how it was with Gloria Barnes’ ‘Home’ – I kept returning to it, meaning to do something with it but not knowing what. Sometimes making music feels like a process I’m in charge of … but there other times, when things just present themselves and my job is to follow their lead. It wasn’t until the circumstances of someone close to me mirrored the refrain of the original song that the track all came together.”

“When I’ve played it to friends, several of them have said that they feel like it’s speaking to their circumstances, about people close to them. We’ve all had moments when something changes suddenly and catalyses a change in your whole life – when you need to go back to something familiar, pick up the pieces and start again.”

by Aaron Badgley on February 28, 2020
Caribou Suddenly Merge Records Suddenly is his fifth studio album by Caribou. Although Dan Snaith plays all of the instruments on his recordings, he uses a band when he tours, which allows him to [...]
7.0

by SPILL NEWS on May 26, 2017
DAPHNI ANNOUNCES FABRICLIVE 93 MIX SHARES LEAD TRACK “FACE TO FACE” Daphni (aka Caribou, aka Dan Snaith) has announced his first full body of [...]