Track Of The Day
118
previous article
SPILL ALBUM REVIEW: BENJAMIN DEAN WILSON - THE SMARTEST PERSON IN THE ROOM
next article
SPILL FEATURE: CRUISE TO THE EDGE - A PROG ROCK FESTIVAL AT SEA? YES!!! 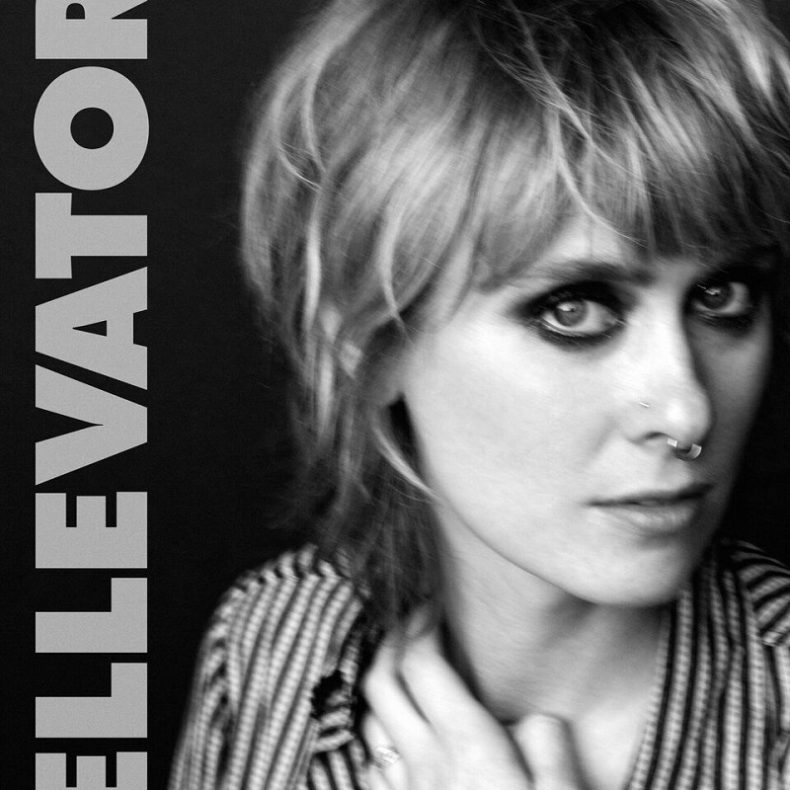 Good music seems instantaneous: a decisive rush of expression and dopamine. Hamilton, Ontario’s Ellevator captures that direct hit of immediacy, with a closer listen revealing the meticulous design of their muscular pop songs. Frontwoman Nabi Sue Bersche delivers raw lyricism with quiet power. Her nimble melodies anchor the electric hooks and cinematic timbres Ellevator has refined on countless stages. Their striking debut EP – recorded in Hamilton with Michael Keire (Arkells, The Dirty Nil, Wildlife). Brick by brick, Ellevator has built a reputation as a band to watch and is poised to break new ground in 2018. “Voices” is the third track from the band’s debut EP, out on Arts & Crafts April 20th.

Frontwoman Nabi Sue Bersche’s nimble, raw lyricism is illuminated by a voice like holy fire: blistering and purifying. Focussed guitar work dances with the hypnotic timbres and soaring melodies of analog synthesizers. Deft lines and dangerous grooves are intoned by a disciplined drum & bass combo. Chaos lurks beneath the surface of Ellevator’s tight motifs and rhythmic trances, erupting into moments of prophetic ecstasy. Their live performances are wild affairs. Brimstone at their heels, Ellevator’s contagious energy turns rooms into reveries.

“I always had a pretty firm idea of what the Love Of My Life™ would be like. I had them mapped out completely, down to the rusty old pickup truck and the 5 o’clock shadow. But then they weren’t any of those things. They were late nights on the phone and making out in my parent’s hatchback, they were unexpected and ill-advised and all sorts of tears. But I knew from the start that they were my future. So I guess Voices is a love song.”

SPILL TRACK OF THE DAY is published daily, showcasing the best in recent independent releases, with a focus on the Toronto Indie Music Scene. We also feature tracks from across Canada and around the World, including Canadian francophone releases. Remember -- you heard them here first. ;)
RELATED ARTICLES
arts and craftsellevatorhamilton