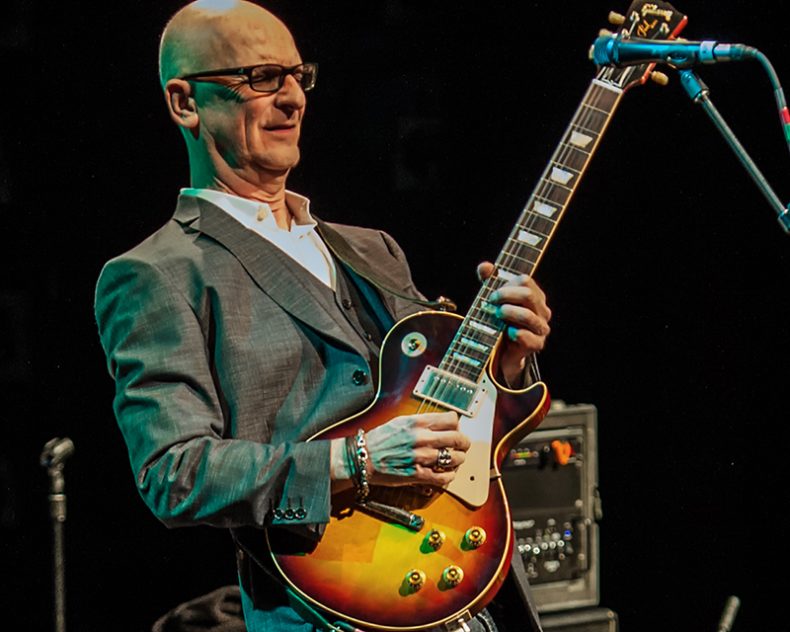 The much-anticipated induction, which was postponed due to the pandemic in 2020, will air July 21 on The Morning Show.

The Canadian Songwriters Hall of Fame (CSHF) is excited to honour the induction of rock legend, songwriter, and broadcaster Kim Mitchell.  Mitchell’s induction was announced last year to take place during the 2020 Canadian Music Week, but was postponed due to the pandemic.  To coincide with the release of his latest single, “Best I Never Had,” and success of The Big Fantasize, Mitchell’s latest album in more than 13 years, the Canadian Songwriters Hall of Fame will present Mitchell with the honour next week at one of Canada’s music landmarks, the El Mocambo, which is also the record label for his newest endeavor.

The induction will air on Wednesday, July 21st on Global’s The Morning Show, and will be presented by Vanessa Thomas, Vice-President, Member and Industry Relations at SOCAN and Canadian Songwriters Hall of Fame; joined by Mitchell’s friend and Barenaked Ladies’ frontman Ed Robertson, who collaborated on the song “Diamonds, Diamonds” in 2019. The pair will reunite to celebrate Mitchell’s catalogue of songs penned during his storied career spanning five decades as part of the alt-rock band Max Webster, and as a JUNO-winning artist best known for classic rock hits such as “Patio Lanterns” and “Go for Soda.”

“We have been waiting for the right moment to celebrate Kim’s induction to the Canadian Songwriters Hall of Fame in the true fashion that he deserves; and we’re thrilled to be able to honour his legacy of songwriting on the stage, where he shines best,” said Vanessa Thomas, VP, Member and Industry Relations for SOCAN.  “Kim is an originator and authentic in everything he pursues, from songwriting to transforming radio airwaves, defining the indie-rock genre in Canada and putting it all on the stage for his fans.  He is among Canada’s rock elite, and continues to influence and innovate through his music.” 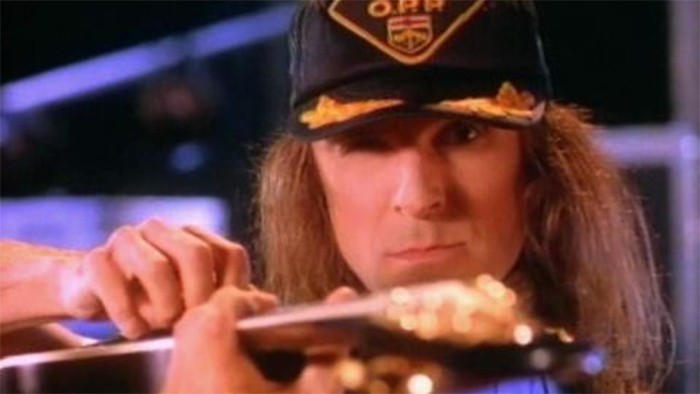 Mitchell, through the influential and eclectic band Max Webster, defined ‘alternative’ and ‘indie’ long before the words became clichés. He is among Canada’s most respected singers, songwriters and guitar players, having achieved critical acclaim and multi-platinum commercial success.  In addition to being the frontman, guitarist, and lead writer with his writing partner Pye Dubois of the influential and eclectic band Max Webster, he rose from there to prominence and massive Canadian success as an award-winning solo artist.

He is credited with penning (in partnership with his writing partner Pye Dubois of Max Webster), and recording numerous classic hits including “Go For Soda”, “Rock N Roll Duty”, “Patio Lanterns”, “I am a Wild Party”, All We Are”, and “Easy To Tame” – all which have become part of the Canadian musical genome.  Mitchell received the JUNO Award on three separate occasions including for Male Artist of the Year (1990) and Album of the Year (Shakin’ Like A Human Being, 1987); and recognized with numerous SOCAN Awards.  With his band Max Webster, he released five albums which generated Canadian top 100 hits including “Paradise Skies.”

In the early 2000’s while maintaining a busy touring schedule, Mitchell was invited to join the on-air staff at the CORUS flagship station Q107 in Toronto.  Before leaving Q107 in 2014, he had become one of the most popular and most listened to afternoon drive DJs in the country.  Mitchell went back to the recording studio in 2018 to mark his first solo recording in half a dozen years.  He got together with his friends the Barenaked Ladies to re-record his song, the Max Webster hit “Diamonds, Diamonds.”  Max Webster and this song in particular was a great influence on the members of the Barenaked Ladies.

Following Kim Mitchell’s induction presentation, the Canadian Songwriters Hall of Fame will recognize his songwriting accomplishments in the National Music Centre, located at Studio Bell, in Calgary.  The National Music Centre is the physical home of the Canadian Songwriters Hall of Fame and will continue to honour and preserve the legacy of new inductees through exhibitions which feature stories, exclusive artifacts, and one-of-a-kind memorabilia.

SPILL NEWS strives to keep our readers up to date with news and events in the music industry. We keep you informed of the most recent information regarding new releases, tour dates, and information items about your favourite artists.
RELATED ARTICLES
barenaked ladiesbnlcanadian music week

by Aaron Badgley on April 22, 2022
ROUGH TRADE IS WORK A CONVERSATION WITH ROUGH TRADE’S CAROLE POPE WITH BERNARD FRAZER (CHURCH OF TREES) In [...]
7.0