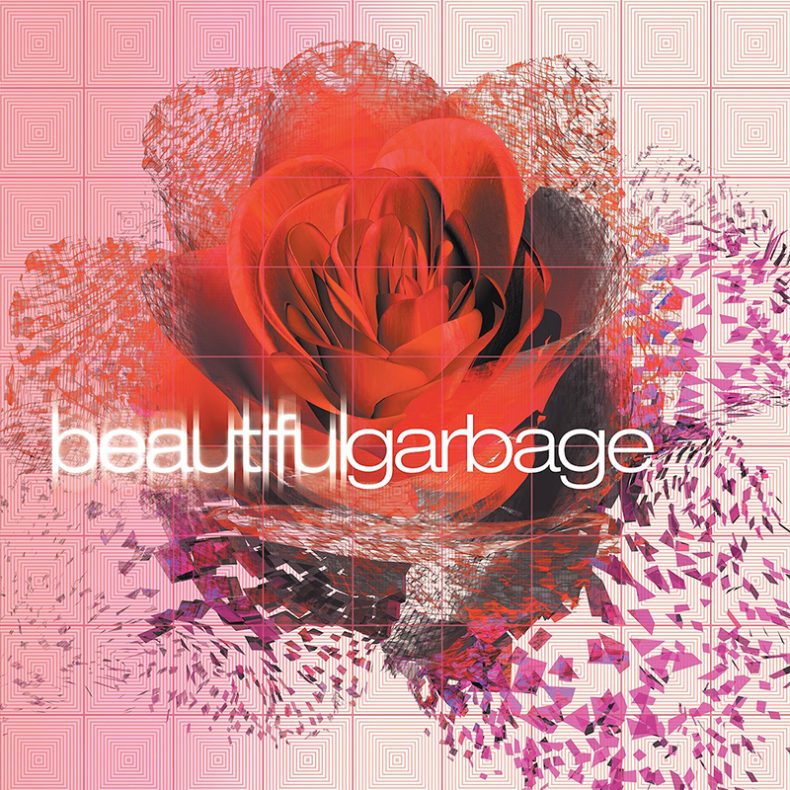 Garbage have today announced details of their upcoming 20thanniversary reissue of the band’s third studio album, beautifulgarbage. The reissue will be released via UMe on October 1st, exactly twenty years after the album was first available. The band have also revealed a previously unheard version of the album’s lead single “Androgyny.” The track features lyrical content and a message that was ahead of its time upon its initial release in 2001 and was also reflective of Garbage’s new, pop-leaning sound.

‘We wanted to celebrate the release of our third album in the same manner as we have celebrated the 20th anniversaries of our previous two records, as we cherish this third child of ours just as much as its predecessors. Over time it has garnered more and more respect from our fans, with many of the songs remaining in rotation in our live sets to this day. We’ve always felt incredibly proud of this record and felt it was in many ways very much ahead of its time.

Twenty years down the line, we are all exceedingly grateful to have such well-crafted songs in our discography and are very proud that against all the odds we are still standing and can give our beloved album the tribute it so very much deserves’.

Marking a departure from the sound that Garbage had established on their first two releases, beautifulgarbage was written and recorded over the course of a year. Shirley Manson chronicled the band’s efforts weekly online, becoming one of the first high-profile musicians to keep an internet blog in the process. The album expanded on the band’s acclaimed musical variety with more direct lyrics and sounds that mixed rock with electronic, new wave, hip hop and girl group influences.

This brand-new edition has been remastered from the original recordings and will be released across Deluxe 3LP, 2LP, Deluxe 3CD and Digital Deluxe formats. The deluxe vinyl edition includes beautifulgarbage on 2x heavyweight black LPs, as well as a third LP of B-sides and memorabilia. The two 2LP formats have been pressed on heavyweight black and special white vinyl respectively. The reissue product suite also includes a 3CD deluxe edition featuring the original album, B-sides, demos and remixes housed in a clamshell case. The digital deluxe edition includes exclusive bonus remixes. The full track listing can be found below.

Garbage’s 20th anniversary reissue of beautifulgarbage is released on October 1st. Listen to “Androgyny” from the album HERE. Pre-order the album HERE.

SPILL NEWS strives to keep our readers up to date with news and events in the music industry. We keep you informed of the most recent information regarding new releases, tour dates, and information items about your favourite artists.
RELATED ARTICLES
garbagenewsume