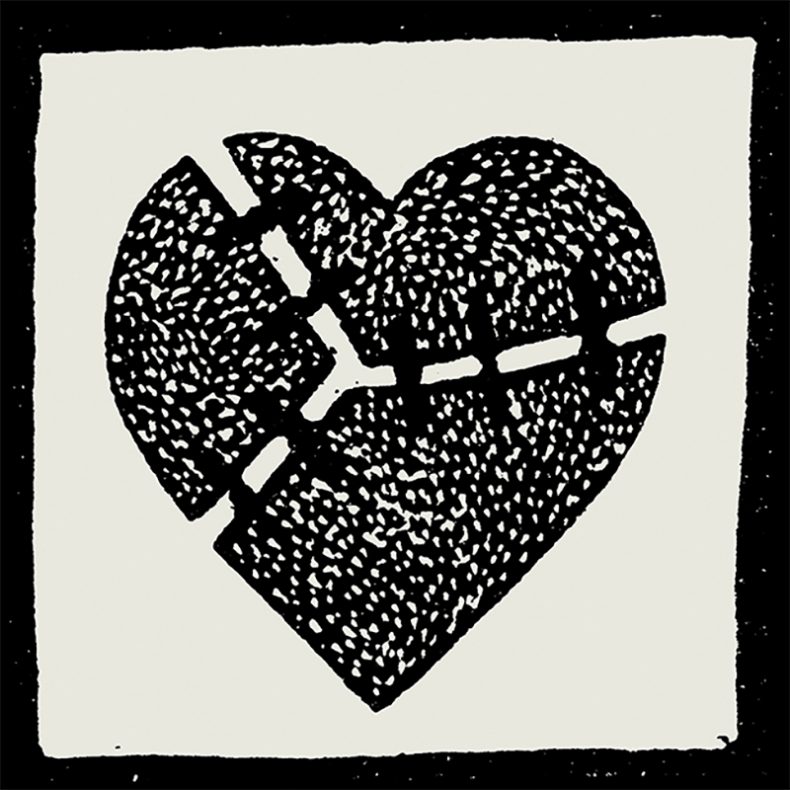 Blossoms have revealed their brand-new single “Care For” and its accompanying video. The video is directed by Edwin Burdis, Arctic Monkeys’ former Creative Director who worked on the band’s Tranquility Base Hotel & Casino and AM albums. “Care For”, produced by James Skelly and Rich Turvey, is the first new music from Blossoms since their double A-side Christmas single Christmas Eve (Soul Purpose)/It’s Going To Be A Cold Winter, released in 2020.

Speaking about “Care For”, Tom Ogden of Blossoms says: ‘I spent a lot of lockdown listening to The Style Council, Diana Ross, John & Yoko’s Double Fantasy & Billy Ocean. In my head, they all come together on this tune, to help create the ultimate end of the evening, wedding disco dance’.

Blossoms most recent studio album, 2020’s Foolish Loving Spaces went to Number 1 in the UK album chart and featured the singles The Keeper and Your Girlfriend. The band also released a double album In Isolation/Live From The Plaza Theatre, Stockport last year, which charted at Number 5 in the UK album chart, making the band the only act to have had two different albums in the Top 5 in 2020. Blossoms have now sold 604,747 albums in their career to date worldwide, including more than 340,000 in the UK and have amassed over 484 million global streams, including 319 million in the UK.

Since forming in 2013, Blossoms have enjoyed widespread success and acclaim. Their 2016 debut full length topped the album charts for two consecutive weeks and went on to earn the band BRIT Award and Mercury Prize nominations, while 2018’s Cool Like You charted at Number 4 in the UK album chart, spawning the anthemic singles I Can’t Stand It, There’s A Reason Why (I Never Returned Your Calls) and How Long Will This Last? Their third studio album, 2020’s Foolish Loving Spaces was the band’s second UK Number 1 album and following the release of In Isolation/Live From The Plaza Theatre, Stockport last year, the band have now had four top 5 albums in the UK.

Blossoms brand-new single “Care For is out now and the band will be releasing further new music over the coming months.

by Contributing Writer on January 31, 2020
Blossoms Foolish Loving Spaces Virgin/EMI Blossoms are a young British guitar-based band hailing from Manchester who have already a number one album in the UK tucked into their back [...]

by Contributing Writer on January 19, 2020
FOOLISH LOVING SPACES A CONVERSATION WITH TOM OGDEN OF BLOSSOMS After a period of semi-sleep, there is a new British invasion on the way that will shake [...]
2.0