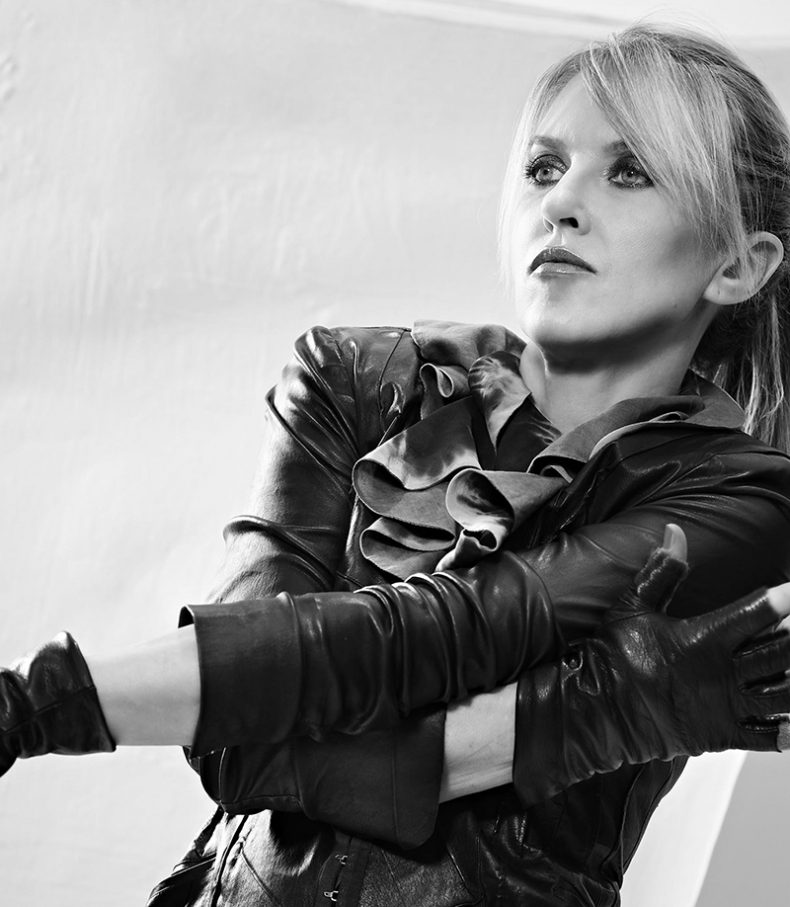 Today, Liz Phair has released her first new song in two years — a genius ode to the romance of, well, geniuses (Lou Reed and Laurie Anderson specially) — entitled “Hey Lou.”  Produced by longtime collaborator Brad Wood, who helmed production on 2019’s song “Good Side,” as well as Phair’s seminal albums Exile In Guyville and Whip-Smart, “Hey Lou” is everything that Liz Phair does best.  It’s a song packed full of wry lyrical observations, a perfect, killer chorus, angular guitar lines that only Liz could write, and so much more.

Says Liz about the song, “Have you ever wondered what love looks like for your favorite celebrity couple behind closed doors?” Hey Lou imagines a day in the life of two music legends, whose union was an inspiration for rock bands and a source of curiosity for die hard romantics.”

The song’s video — which features possibly the only puppets ever made of Lou Reed and Laurie Anderson — has also been released today.

“Hey Lou” is the start of what promises to be an incredible year for Liz Phair — she will be releasing her previously announced first album of new material in a decade, entitled Soberish, in 2021.  Rolling Stone has already called Soberish one of the most anticipated albums of the year.  Indeed, if “Hey Lou” is any indicator, Soberish is set to be another celebrated album by one of the most singular voices in music for the last three decades. 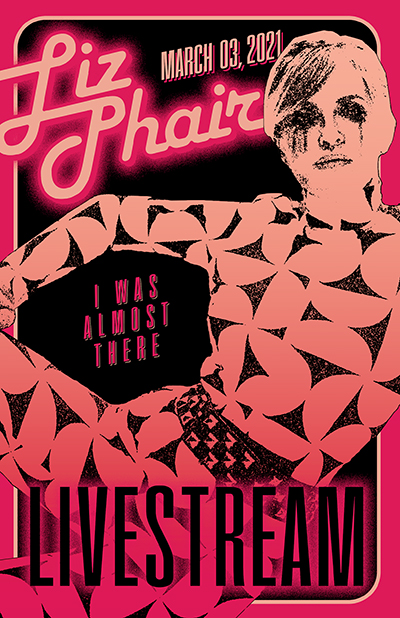 Liz Phair will be returning to the road this summer, as part of her rescheduled North American tour with Alanis Morissette and Garbage; all rescheduled dates are below.  In the meantime, she will be performing via her first ever streaming event, called “Hey Lou Hey Liz,” on March 3, 2021.  In addition to new songs “Hey Lou” and “Good Side,” Liz will be performing classic songs from her catalogue with her first producer and longtime collaborator Brad Wood.  The two will also discuss their long history of work together.  Click HERE to buy tickets.

Liz Phair has been a recording artist and touring performer for twenty-five years; she has sold over five million records worldwide, with three U.S. gold albums and two Grammy nominations.  She once sang God Bless America at the opening game of the 2005 White Sox World Series win in her hometown of Chicago.  She’s appeared on television shows across the globe.   Her clever and often brutally candid songs have been garnering critical praise since she began her career in the early 1990s in Chicago by self-releasing audio cassettes under the name Girly-Sound.  She signed a deal with Matador Records, and in 1993, Liz Phair put out an album called Exile In Guyville; to say it changed everything would be an understatement.  Exile In Guyville — a collection of bold, lyrically and sexually frank songs paired with equally as inventive and remarkable guitar playing by Phair — has been ranked by Rolling Stone as one of the 500 Greatest Albums of All Time, by Pitchfork as one of the 100 Greatest albums of the 90’s, and is considered one of the most accomplished debut albums for any artist in any genre to date.  A rapturously-received follow up, Whip-Smart, landed her on the cover of Rolling Stone in 1995; in 1998, she released her major label debut Whitechocolatespaceegg to continued critical acclaim.  Never one to rest on her laurels, Phair took her sound in new directions on her self-titled record from 2003, which featured the mega hit “Why Can’t I,” as well as her album Somebody’s Miracle in 2005, both of which reconfirmed Phair’s sharp instincts for writing pop-centric, three and a half minute masterpieces.  She pivoted again, this time towards hip-hop with 2010’s Funstyle.  Liz’s memoir, ‘Horror Stories’, was released in 2019.

More to come soon, but in the meantime — enjoy “Hey Lou.”