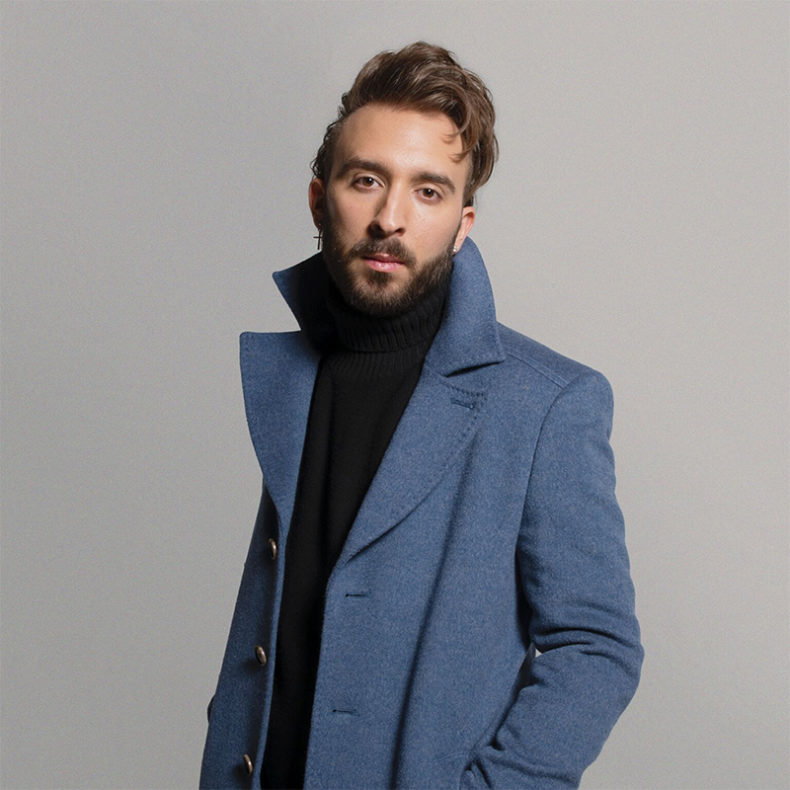 SOPHOMORE ALBUM TO BE RELEASED IN 2018

Coleman Hell premieres his new track “Manic” today along with a self-produced video. The song is his most deeply personal work to date and speaks to Coleman’s ongoing struggle with mental health. He hopes to shed some light on something many people struggle with on a daily basis. Today is Bell Let’s Talk Day and Coleman will be lending his voice to the conversation on mental health. The track is available to purchase and stream. For more information on Bell Let’s Talk, click here.

Coleman had this to say about the inspiration for his new single, “Initially I wrote this song for myself. It was an
attempt to articulate my emotions, but now I think I owe it to anyone else going through a similar situation to release
it into the world. Hopefully it will help validate the feelings of others and give them a new perspective.”

Coleman Hell’s rise to success has been an exciting one to watch. His debut LP Summerland achieved gold status,
spawned two multi-platinum singles and earned him several Juno nominations. His breakthrough single “2 Heads” was the most played song on Canadian radio in 2016. It went 4x Platinum in Canada, Gold in the US, and has 100 million streams on Spotify.

Despite all of these achievements, Coleman found himself dealing with the same depression and anxiety that plagued most of his youth and adult life. He entered 2017 feeling empty and ultimately unfulfilled. “I spent half that year in bed.”

After realizing he needed help, he started going to therapy, withdrew himself from social media and spent the next six months working on himself. ‘Manic’ is meant to be a realistic snapshot of how it feels to be affected by mental illness.

“I want to help destigmatize these issues and let everyone else who is suffering out there know that they’re not alone.”

Coleman is currently working on new music and we will release more info when available.

SPILL NEWS strives to keep our readers up to date with news and events in the music industry. We keep you informed of the most recent information regarding new releases, tour dates, and information items about your favourite artists.
RELATED ARTICLES
coleman hellnew musicnews

by Aaron Badgley on March 2, 2018
Kutch Notionside Independent Kutch is made up of Colin Kutchyera and La+Ch (Coleman Hell’s Collective)   and Notionside is their debut album under the name Kutch. Both artists are no strangers to [...]

by SPILL NEWS on September 29, 2016
COLEMAN HELL NEW LP ‘SUMMERLAND’ OUT OCT 14 ON 604 RECORDS‏ WATCH THE COLEMAN HELL DIRECTED TRAILER FOR THE ALBUM BELOW Coleman Hell is excited to [...]