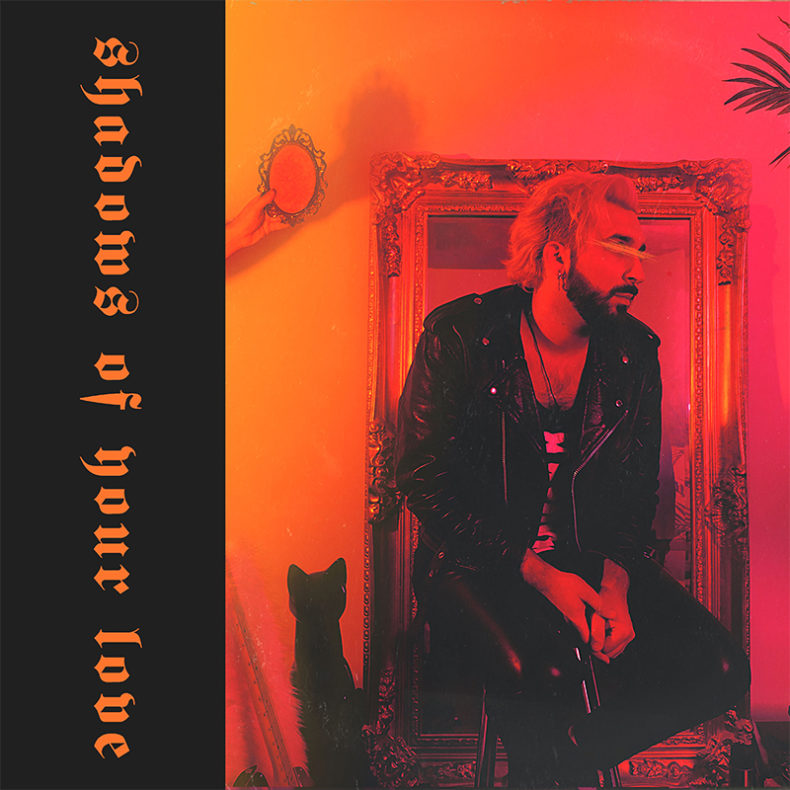 Coleman Hell releases his new track “Shadows Of Your Love”, the first in a series of singles to be released over the course of the summer. Purchase + Stream track HERE. Coleman has been busy writing and recording a plethora of new songs and is excited to start sharing them with his fans.

Coleman Hell is a multi-platinum, Juno Award nominated singer and songwriter. His debut LP, Summerland, achieved gold status, spawned two multi-platinum singles and earned him two Juno nominations, several MMVA nominations, a Socan songwriting award, and a host of additional accolades. His breakthrough single “2 Heads” went Top 10 at 4 different Canadian radio formats. It is 4x Platinum in Canada, Gold in the US, and has exceeded 120 million streams on Spotify. It was followed up by another Double-Platinum smash, “Fireproof”.