News
317
previous article
SPILL MUSIC PREMIERE: WE FOUND A LOVEBIRD - "IT AIN'T STICKIN'"
next article
SPILL NEWS: LITTLE SCREAM REIMAGINES HER 2016 SINGLE AS “PEOPLE, PEOPLE” FOR NEW DOCUMENTARY 'THE GIG IS UP' 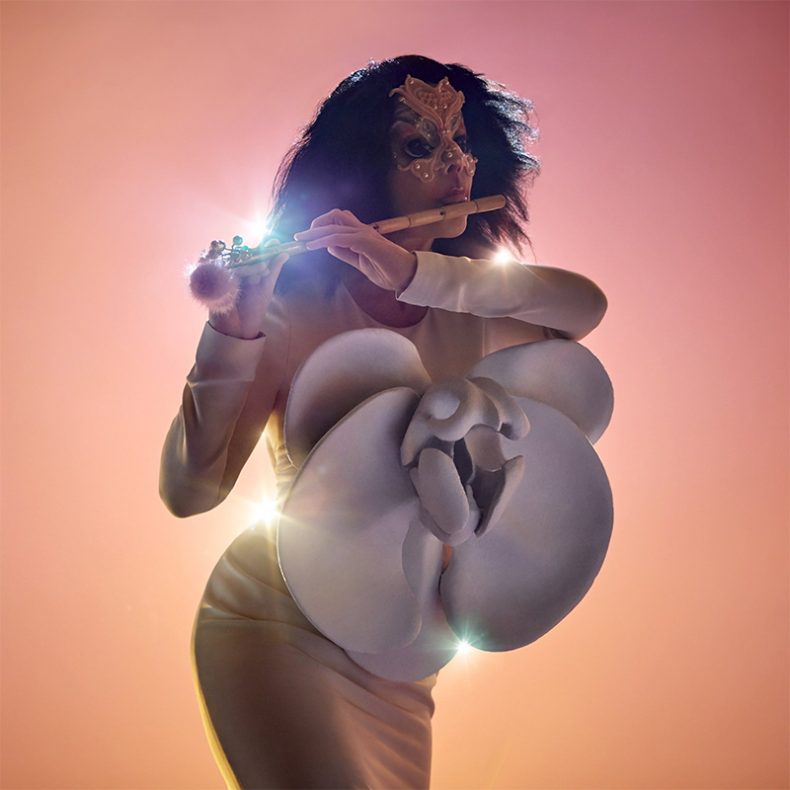 Björk’s acclaimed production Cornucopia, produced with an award-winning team of digital and theatrical collaborators and based off her 2017 album Utopia, returns for a new slate of dates in early 2022 in Los Angeles and San Francisco; tickets go on sale October 15 and will be available HERE for Los Angeles and HERE for San Francisco.

Björk Orchestral, an intimate tour featuring Björk’s orchestral arrangements played by members of the Iceland Symphony Orchestra, flute septet Viibra, the Hamrahlid Choir and special guests, has four shows scheduled for this fall in Reykjavík after being postponed due to the ongoing Covid-19 pandemic. They will be streamed live online, with a portion of the sales donated in support of women’s charities worldwide; livestream tickets can be found HERE.

Cornucopia, directed by Lucrecia Martel and Björk with co-creative director James Merry, made its world premiere at The Shed in spring 2019 as part of its inaugural season in its largest space, The McCourt. Media artist Tobias Gremmler created the digital visual design in an environment created by stage designer Chiara Stephenson. New York Magazine called it “one of the most incredible displays of lights and sounds ever to grace a stage in the city” while The New Yorker praised Björk’s use of “fantasy as a weapon for change.”

Björk is a multidisciplinary artist who, time and again, innovates across music, art, fashion, and technology. From writing, arranging, and producing an expansive music catalog, to escapades in virtual reality and digital apps, Björk continues to inspire and experiment, redefining the boundaries of how a musician works.

SPILL NEWS strives to keep our readers up to date with news and events in the music industry. We keep you informed of the most recent information regarding new releases, tour dates, and information items about your favourite artists.
RELATED ARTICLES
björknews

by Daniel Adams on March 9, 2018
THE SPILL MAGAZINE ARTIST PORTRAIT: BJÖRK A visionary artist who effortlessly blends avant-garde and pop elements, Björk soon eclipsed the popularity of her former group the Sugarcubes when she launched her solo career after the group’s [...]
9.0