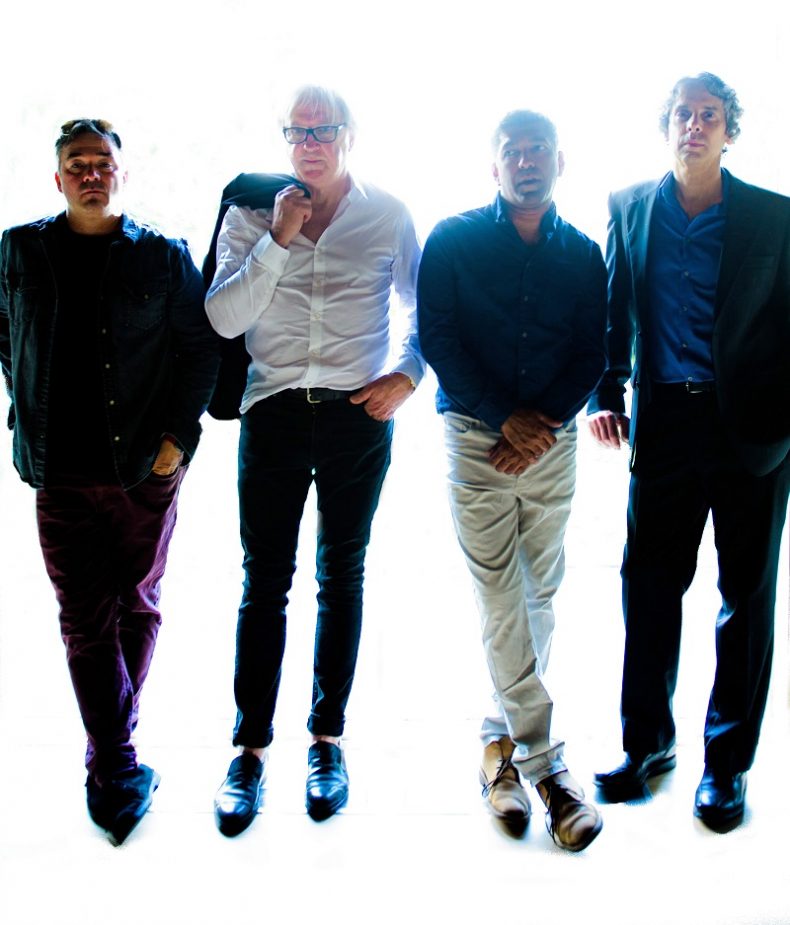 WE FOUND A LOVEBIRD – “IT AIN’T STICKIN'”

With a sound described as ‘delectably dreamy’ and ‘sparkling’, We Found a Lovebird excels at trance-like chiming pop. They’ve been releasing music since 2009 with highlights including a Polaris Music Prize nomination and CBC/KEXP radio support. “It Ain’t Stickin'” is the third single from their forthcoming full-length album With Friends Like These.

Says We Found a Lovebird frontman and producer Larry Lechner: “This one has a bit of a Sniff ‘n’ The Tears vibe to it. ‘The snow is fallin’ but it ain’t stickin’ no…’ It seems to be about unsustainable ecstasies, I think.”

We Found A Lovebird
With Friends Like These
(Independent)
Release Date: October 8, 2021