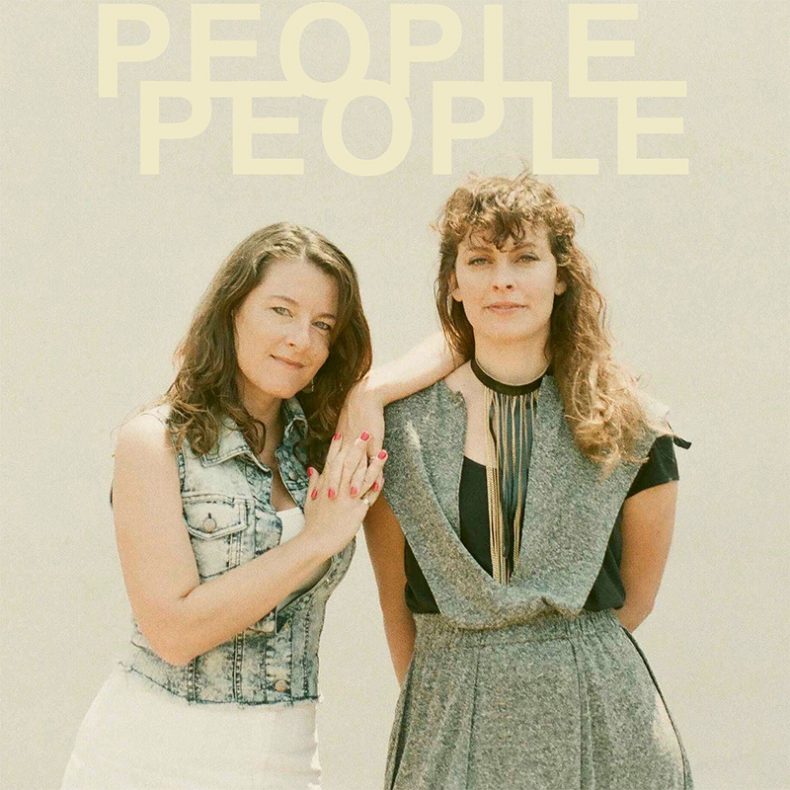 LITTLE SCREAM REIMAGINES HER 2016 SINGLE AS “PEOPLE, PEOPLE” FOR NEW DOCUMENTARY THE GIG IS UP

Little Scream – Montreal-based songwriter and guitarist Laurel Sprengelmeyer – has released “People, People,” a new version of the single “People,” reimagined lyrically and musically for a new documentary The Gig Is Up, out in U.S. theaters now, and Canadian theatres in November. It arrives with a music video featuring Martha Wainwright, Patrick Watson, TV on the Radio’s Kyp Malone, Arcade Fire’s Richard Reed Parry, and Leif Vollebekk, all of whom perform on “People, People.”

Subtitled “A very human tech doc,” The Gig is Up uncovers the real costs of the platform economy through the lives of workers from around the world. It has been called “a devastating reality check” by The Hollywood Reporter, and “galvanizing and moving” by Variety.

Little Scream on “People, People” and The Gig is Up: “Musicians are the original gig workers, and with companies fighting to lower the amount of royalties we receive, artists are being impacted in much the same way that the Uber drivers and “mechanical turk” workers in the film are. Since we’re all facing the same downward market pressure on wages, I feel like solidarity with these movements is really important.”

Laurel Sprengelmeyer has been playing music under the moniker Little Scream since 2008. In 2011, she released The Golden Record, which Pitchfork dubbed “a stellar debut” and NPR called “an absolutely captivating record.” Her second album Cult Following, which features guests including Sufjan Stevens, Mary Margaret O’Hara, and Sharon Van Etten, earned Little Scream new band of the week status from The Guardian and received five stars from Bust Magazine.

Since the release of Cult Following, Little Scream has stayed busy as a member of Richard Reed Parry’s Quiet River of Dust among other collaborations. Her third album, Speed Queen, offers us a reflection on class and poverty in America. “People, People” is the first new music from Little Scream since 2019.

SPILL NEWS strives to keep our readers up to date with news and events in the music industry. We keep you informed of the most recent information regarding new releases, tour dates, and information items about your favourite artists.
RELATED ARTICLES
dine alone recordslaurel sprengelmeyerlittle scream