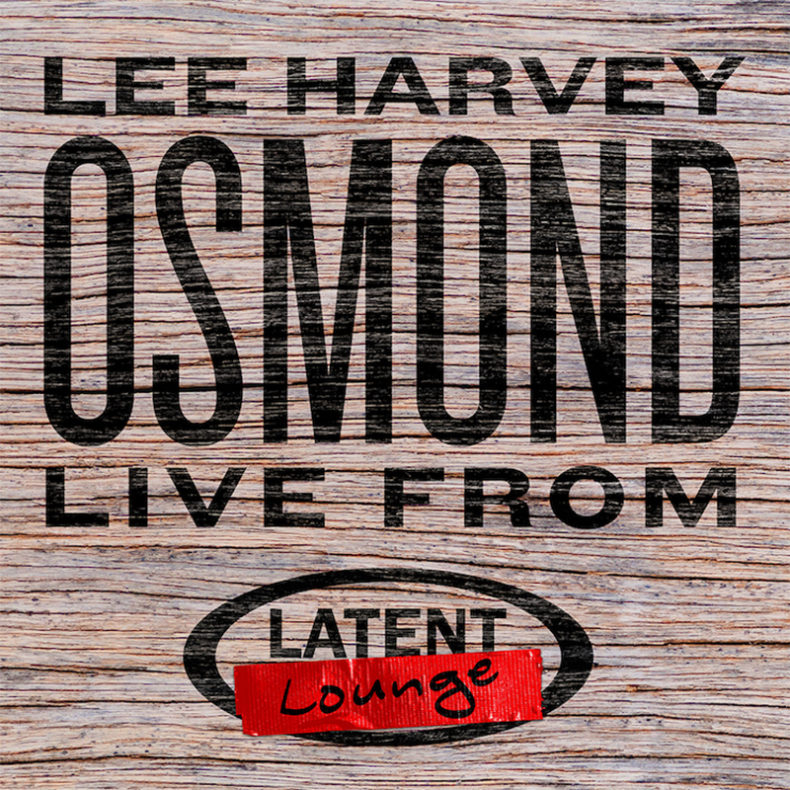 TOM WILSON CELEBRATES THE RELEASE OF HIS NEW BOOK, BEAUTIFUL SCARS, WITH A NEW LIVE ALBUM RECORDED AT THE LATENT LOUNGE

This week, venerable multi-disciplinary Canadian artist Tom Wilson released his first book, Beautiful Scars, a story of scars, about the ones that hurt us, and the ones that make us who we are. To celebrate the book launch, the JUNO Award winning songwriter is also sharing the first Lee Harvey Osmond live album, Live From Latent Lounge. The new release features a very special version of the song “Beautiful Scars” featuring Wilson’s son, recording artist,  Thompson Wilson.

The album was recorded during a series of shows at The Monarch Tavern that celebrated the 35th anniversary of Latent Recordings with performances by Skydiggers, Cowboy Junkies, Ivy Mairi, Jerry Leger, and Thompson Wilson. Live From Latent Lounge is available to stream today on all digital platforms.

Tom Wilson was raised in the rough-and-tumble world of Hamilton – Steeltown – in the company of World War II vets, factory workers, fall-guy wrestlers, and the deeply guarded secrets kept by his parents, Bunny and George. For decades Tom carved out a life for himself in shadows. He built an international music career and became a father, he battled demons and addiction, and he waited, hoping for the lies to cease and the truth to emerge. It would. And when it did, it would sweep up the St. Lawrence River to the Mohawk reserves of Quebec, on to the heights of the Manhattan skyline.