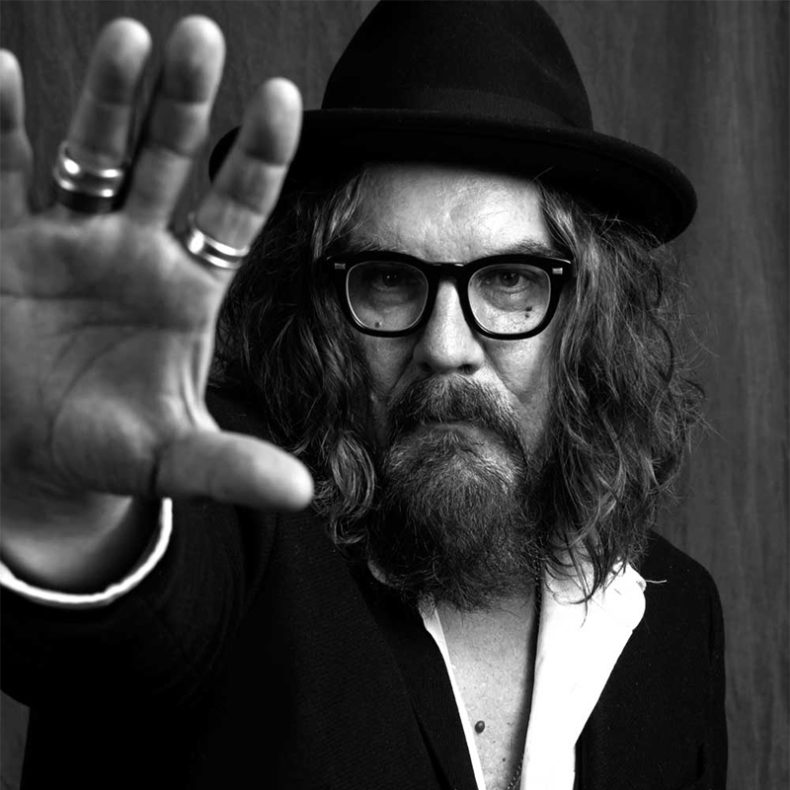 “Over the course of discovering my true identity, the intention of my writing, my music and my art is to reduce the gap between my indigenous culture and colonialists to make a more patient, loving community.” ~Tom Wilson aka LeE HARVeY OsMOND

“Forty Light Years” is a “cannonball prayer straight to my mother’s longing heart,” says Tom Wilson. The new single from his upcoming Lee Harvey Osmond LP, Mohawk, is “a timeless quest for bonding and the nagging desire for freedom all disguised in a groovy 3:24 burning saunter,” he says. “I write these songs because I have to. I’ve finally earned that right. They often get dismissed as an offering from some ‘veteran rocker’. Allow me to fuck that shit for you right now…”

Due out January 25 via Latent Recordings, Mowhawk, the fourth Lee Harvey Osmond album, centres around the discovery of Wilson’s true heritage and the culture that it carries which now informs all of his art.

by Ljubinko Zivkovic on March 16, 2022
Jerry Leger Nothing Pressing Latent Recordings It could be something in the water or having too much time to spend alone when it gets really cold so you can’t do much else but [...]

by SPILL NEW MUSIC on February 6, 2022
JERRY LEGER ANNOUNCES NEW LP NOTHING PRESSING + SHARES VIDEO FOR FIRST TRACK “HAVE YOU EVER BEEN [...]