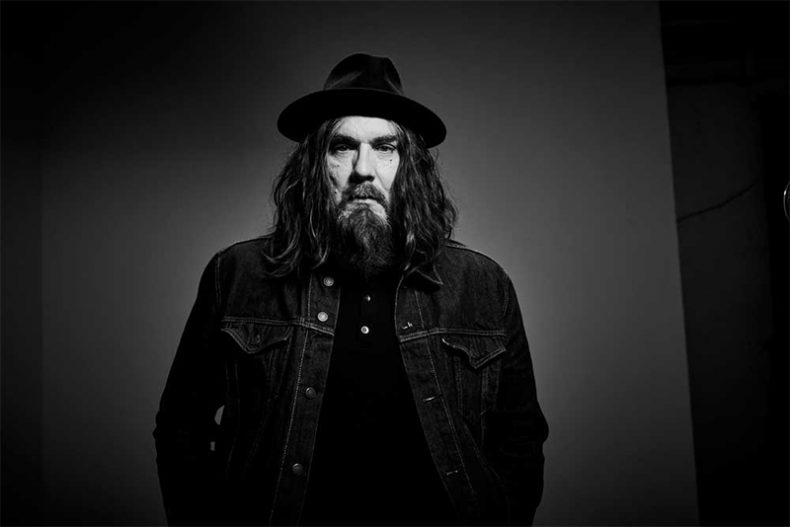 Lee Harvey Osmond (aka Tom Wilson) shares the new video for “Colours” from his Polaris Music Prize long-listed LP, Mohawk. The video pairs Wilson’s track with scenes from Hard To Be Human, the film from director Valerie Buhagiar. On the song, Wilson says : “The colours roll down our skin after the sweat and blood are soaked into our clothes and all our heroes have turned to dust. We listen for the sound that will bring us into the new day…the sound of a thousand mothers from a thousand summers. A lazy heat that conjures up hope for hard living and tells the untold stories of every Hank William’s railroad train that has crashed.”

This fall, Wilson heads out on the road for a run of tour dates, some supporting Mohawk with performances and some featuring readings from his acclaimed autobiography, Beautiful Scars. Full tour information can be found below.