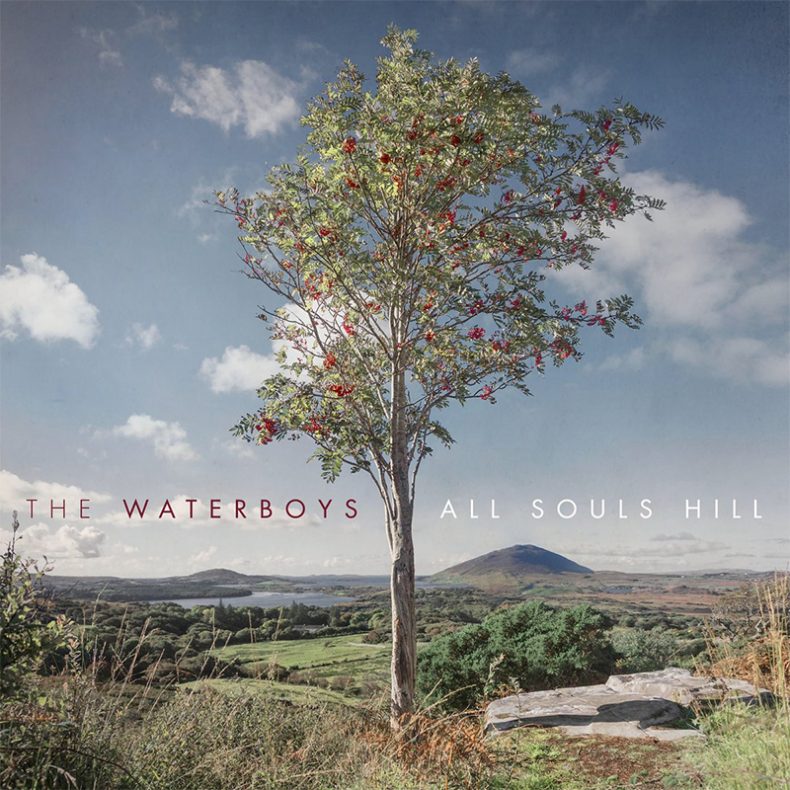 The Waterboys have dropped another compelling video for new single “All Souls Hill” – the title track to their new album out May 6th on Pheromone Recordings/Cooking Vinyl and which follows 2020’s critically acclaimed Good Luck, Seeker.

The back end of 2021 saw the new album’s first offering “The Liar”, a descriptive swipe at political charlatanry and “All Souls Hill” delivers another punch to the gut, featuring haunting classical imagery from the New York Public Library’s archive, each painting illustrating a couplet from the incredible lyric of this string-led upbeat masterpiece. Watch here.

Mike Scott: “‘All Souls Hill’ is a fast-forward blast through human history, from mythical beginnings to coruscating present, set to a pychodramatic soundscape.”

All Souls Hill album is nine tracks of Waterboys brilliance, all mixed by Scott himself. Announced off the back of the band’s recent sold out UK tour and box set The Magnificent Seven: The Waterboys’ Fisherman’s Blues/Room To Roam Band, 1989-1990 ’, All Souls Hill is current, on the money social commentary, but with an air of hope.

“The album All Souls Hill is mysterious, otherworldly, tune-banging and emotional.” comments Mike. “I made it with Waterboys old and new and my co-producer, brilliant sonic guru Simon Dine. Its nine songs tell stories, explore dreamscapes, and cast a cold but hopeful eye on the human drama.”