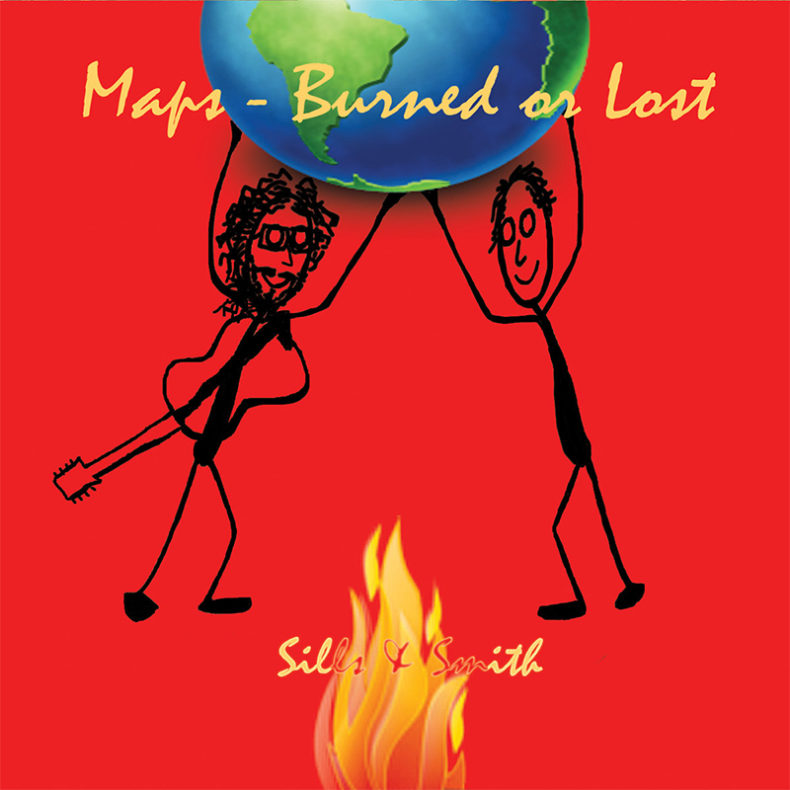 A beautiful, powerful music video for At The End of The Day, produced by Dw. Dunphy of Introverse Media, has just been released by Sills & Smith! At The End of The Day is the closing track on the band’s latest studio album Maps – Burned Or Lost. Watch the video below or on YouTube now!

Sills & Smith, a project of singer/songwriters Jeremy Sills and Frank Smith, has six albums of original music. Maps – Burned Or Lost was recorded by famed producer Phillip Victor Bova at Bova Sound in Ottawa. The album is an epic musical journey, with 14 songs and close to 70 minutes of music. The music careens melodically between pastoral folk, to trippy indie rock, to progressive rock.

Purchase Maps – Burned Or Lost Via

by Aaron Badgley on January 10, 2018
NO MAP OR COMPASS A CONVERSATION WITH SILLS AND SMITH Sills And Smith is Jeremy Sills and Frank Smith, both based in Ottawa and both very talented. Since 2011 they have been [...]
9.0

by Aaron Badgley on January 1, 2018
Sills And Smith Maps – Burned Or Lost Independent Maps – Burned or Lost is the sixth studio album from Sills & Smith. And although they have produced some mighty fine [...]