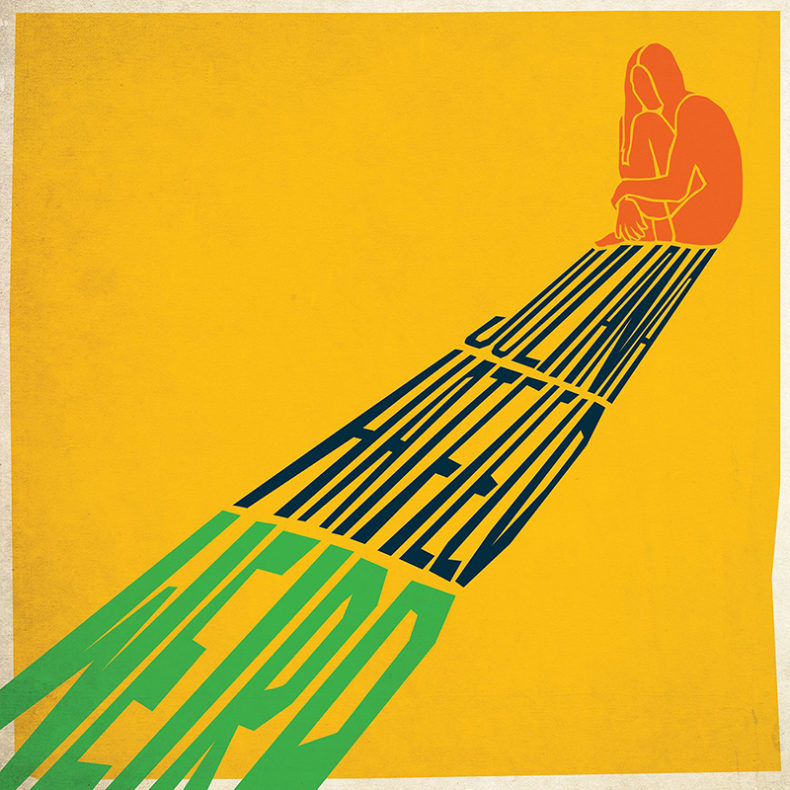 American Laundromat Records is pleased to announced the release of Weird, a new self-produced album of all-originals from Juliana Hatfield. Weird is currently offered on CD, LP, CS and digitally. Exclusive bundles, vinyl colors and signed copies can be ordered at www.alr-music.com.

An animated video for the ‘rambunctious’ song “All Right Yeah” directed by Jed Davis featuring illustrations drawn by Juliana premiered earlier this week.

In addition to the 11 new tracks on the album, there are 2 additional new songs on a label-exclusive bonus 7” (Side A: “On Your Feet”, Side B: “The Family Stain”). The album is currently available to stream via American Laundromat Records.

Freda Love Smith (Blake Babies, Sunshine Boys) and Todd Philips (Lemonheads, The Juliana Hatfield Three) each played drums on multiple songs while Hatfield played all of the other instruments (and some additional drums).