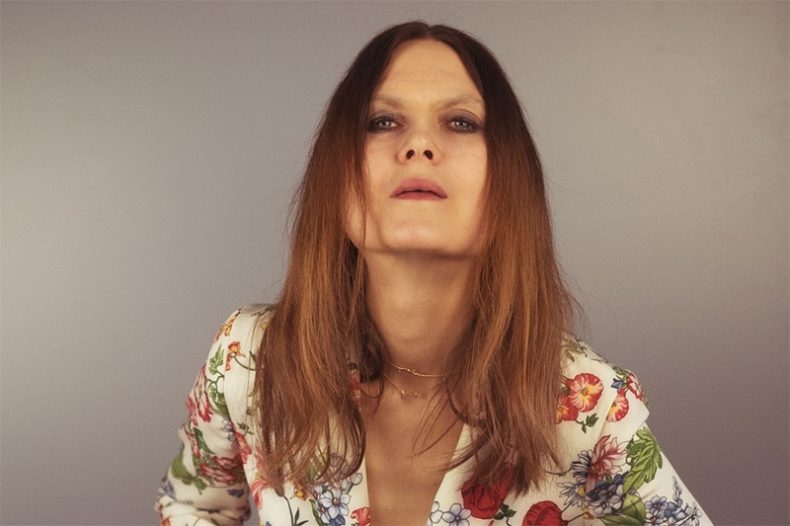 Juliana Hatfield announces the first leg of her 2020 tour beginning in Chicago on January 16th. Juliana and her band will be performing fan favorites from her solo catalog, including her most recent album of originals, Weird (2019), along with select covers from Juliana Hatfield Sings Olivia Newton-John (2018) and Juliana Hatfield Sings The Police, available 11/15 on American Laundromat Records.

She told Billboard recently, “Whenever I make an album of my own songs, at the end I feel so depleted. I feel like I’ve said everything I have to say and will never write another song. But I don’t want to stop making music. That’s when I go and start looking at other people’s stuff… so I can keep working. Recording covers is like a working vacation. It’s fun, and it also informs my own stuff afterwards.”

The 12-song album produced by Hatfield has received early praise:

“Having delivered one of her most engaging solo albums in recent times at the start of this year, in the form of the barbed but melodic ‘Weird’, Juliana Hatfield’s second long-playing release for 2019 is another off-piste covers collection… this latest [Juliana Hatfield Sings The Police] finds the relentlessly prolific Hatfield taking an irreverent but affectionate scalpel to The Police’s body of work.” – Penny Black (UK)

“’Murder By Numbers’ is fast and punky, very different from The Police’s more nuanced version. Kudos to Hatfield for her reinvention of the song… Hatfield’s fans will enjoy the album. And fans of The Police will find a lot to like here.” – Goldmine Magazine (December 2019 issue)

Juliana Hatfield Sings The Police is available for pre-order with special bundles, label-exclusive vinyl colors, signed CDs, LPs, test pressings and more at American Laundromat Records. The singles “De Do Do Do, De Da Da Da” and “Next To You” are released and available for stream/purchase on all digital platforms including Spotify, iTunes, Apple Music, etc.

SPILL NEWS strives to keep our readers up to date with news and events in the music industry. We keep you informed of the most recent information regarding new releases, tour dates, and information items about your favourite artists.
RELATED ARTICLES
american laundromat recordsde do do do de da da dajuliana hatfield
9.0