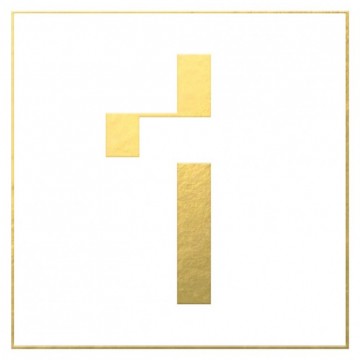 Glasgow’s Holy Esque’s long-awaited debut album At Hope’s Ravine, was released on February 26 on the band’s Beyond The Frequency label. The Scottish band will play this year’s SXSW Music Festival, bringing At Hope’s Ravine to the US shores for the first time.

Produced by Grammy Award winning producer Jon Schumann (Mew, Kashmir), At Hope’s Ravine was recorded in variety of locations and countries and is a bold statement of Holy Esque’s life to date. It’s a primal, muscular, and utterly elemental work – a true epic in an era when such an epithet is overused. Here, bold is beautiful and Holy Esque’s messages of hope and grief, escape and yearning are writ large across sonic skies. “These are songs about belonging, fear, love, self-doubt, dreams, religion, release, darkness versus light and escape – especially escape,” says singer Pat Hynes. Lyrically the songs are “about life events and experiences, but often it’s via abstractions.”

Holy Esque formed in Glasgow in 2011. Frontman Hynes and keyboardist Keir Reid both grew up in post-war Lanarkshire new town East Kilbride, a place most usually known for its brutalist architecture and the birthplace of The Jesus & Mary Chain. Keyboardist Reid and drummer Ralph McClure met at the famed Glasgow School of Art (alumni include members of Franz Ferdinand, Peter Capaldi and generations of some of Scotland most eminent poets, writers and painters) and Hugo McGinley joined on guitar.

Holy Esque’s music is comprised of tones and textures. Peaks and troughs. Brush strokes and breaking waves of sound. Here chiming guitars interweave with emotive synth embellishments, and all shot through with Pat Hynes’ inimitable vocals, delivered from a dark place somewhere deep within his very centre.