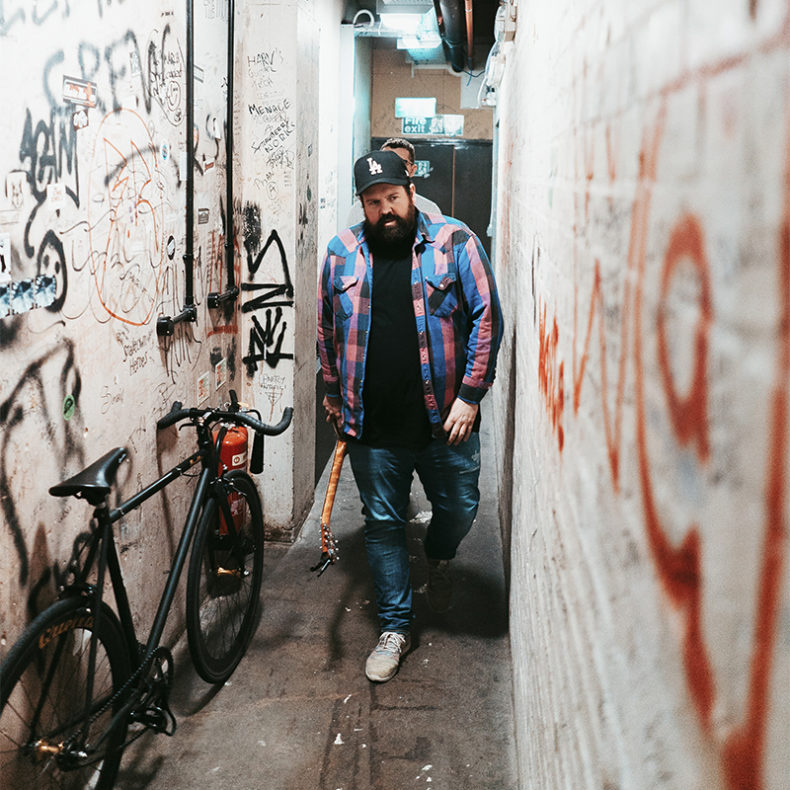 DONOVAN WOODS DROPS NEW ANIMATED VIDEO FOR “GO TO HER”

Donovan Woods drops an animated lyric video for “Go to Her”, the latest release following his critically-acclaimed full-length album Both Ways, which has earned the singer-songwriter Polaris Music Prize and JUNO Award nominations, as well as attention from Rolling Stone, Fader, Billboard, American Songwriter, and more.

Illustrated by long-time collaborator, Andrey Sorokin, the video is a first-person perspective of life on the road and living out of hotels, “It’s about what you decide to do the day after something big and bad happens, and it’s about the anxiety we feel for our loved ones’ safety when we’re away from them,” explains Woods, “when you’re a touring performer, waiting around for the show can be a real killer.” 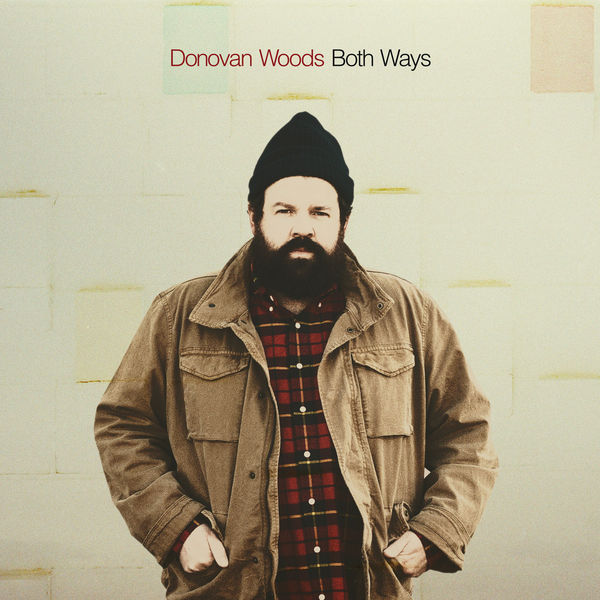 The digital release of “Go to Her” last month had Rolling Stone applauding the track, noting that it “shows off [Donovan’s] subtle mastery of storytelling”.

The song’s release was followed by two nominations at the upcoming 2019 JUNO Awards for Songwriter of the Year and Contemporary Roots Album of the Year (Both Ways). Last month Woods dropped his five-part “Live At Southern Ground Studios” video series, and he will embark on a run of North American tour dates starting February 27. Full tour dates can be found below.

by Nicole Swanson on May 3, 2019
Donovan Woods The Other Way Meant Well Donovan Woods has released an acoustic rework of his album Both Ways – aptly named The Other Way. It adds a fresh take on last year’s JUNO [...]
7.0