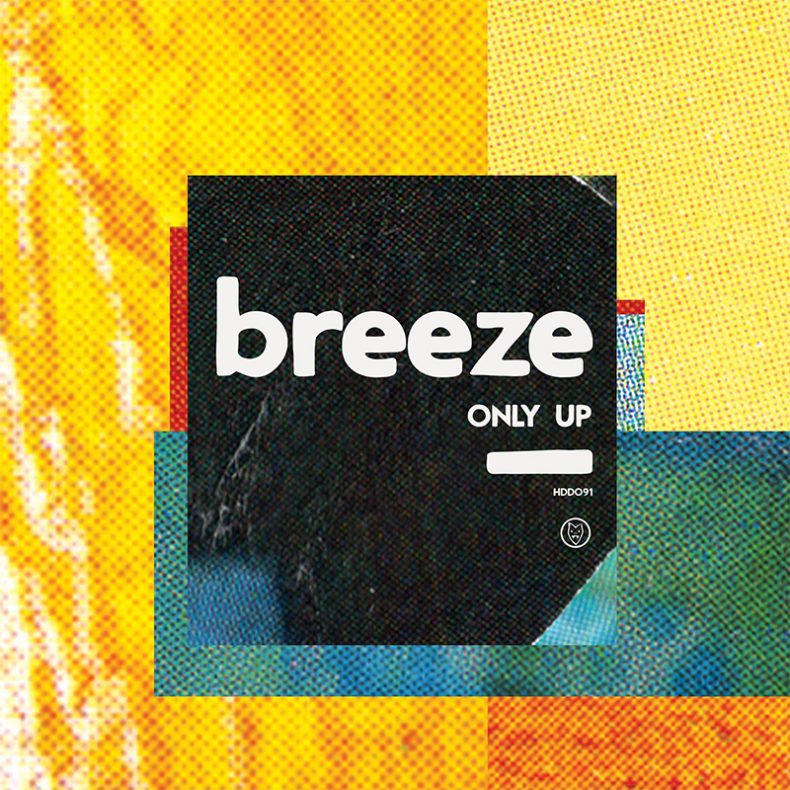 NEW ALBUM ONLY UP OUT AUGUST 26 VIA HAND DRAWN DRACULA

Toronto-based producer and artist, Josh Korody (Nailbiter, Beliefs) who works under the moniker, Breeze is today sharing his new single, “Come Around” which features a guest appearance from the tipped Canadian rapper/artist, Cadence Weapon who found acclaim from Stereogum, FLOOD, Brooklyn Vegan, Bandcamp Daily, Exclaim and more for his recent album, Parallel World – listen here. The new single arrives in line with the news of Korody’s second album under Breeze titled Only Up, set for release via Hand Drawn Dracula on August 26, 2021.

Written, recorded and mixed in 8 days, Only Up finds Korody enlisting a whirlwind of performances from Tess Parks, Cadence Weapon and an array of the Toronto music scene, including members of Orville Peck, Tallies, Vallens, Zoon, Sauna, Fake Palms, Rapport, Praises, Civic TV, Moon King, Blonde Elvis, For Jane, Ducks Ltd, TOPS and Broken Social Scene. The record sees Korody digging through and channeling three decades of anthemic British bands, from the angular guitars of late 70’s post-punk (Gang Of Four, Wire), to the lush gloom of 80’s electro-pop (Tears for Fears, OMD), with the dance floor psychedelia of the Manchester sound (Primal Scream, Happy Mondays), and through the late ’90s and early 2000s post-punk/new wave revivalists, Only Up celebrates it’s sound cathartically.

Speaking about the track, Josh says: “‘Come Around’ is about someone that has done something horrible and has not shown any accountability or true remorse and the fear they – or have the nerve – to be able to jump back into a community that no longer feels comfortable around them. So, as I’m singing the song I’m picturing performing it live with them walking into the room and making people, especially the people closest to them, extremely uncomfortable and angry. The lyrics: “Yeah, you really did a number on this one” references the trauma they imposed upon the community. When Rollie (Cadence Weapon) comes in, his lyrical dialogue is a bit more separate, it’s more fun but still comes from frustration as well and it quickly takes myself and others out of that dark place with the hope of trying to move on and to enjoy the life we have.”

When originally asked to make this album for Hand Drawn Dracula, Korody and his long time friend and music collaborator Kyle Connolly (Orville Peck, The Seams, Wish) quickly threw down ideas in a session, however with Connolly embarking on a world tour, and with Korody’s demanding schedule at his Candle Recording Studio, the project sat unattended. But by the time of the album’s delivery deadline, Korody not only orchestrated a creative ensemble of friends and collaborators, he wrote, recorded and mixed the entirety of the album in two weeks without a single regret or compromise.

Hand Drawn Dracula is pleased to release Only Up worldwide on August 26th, 2021. Pre-order HERE.

Rough Trade UK and USA will have a limited edition orange vinyl, too. Pre-order HERE.