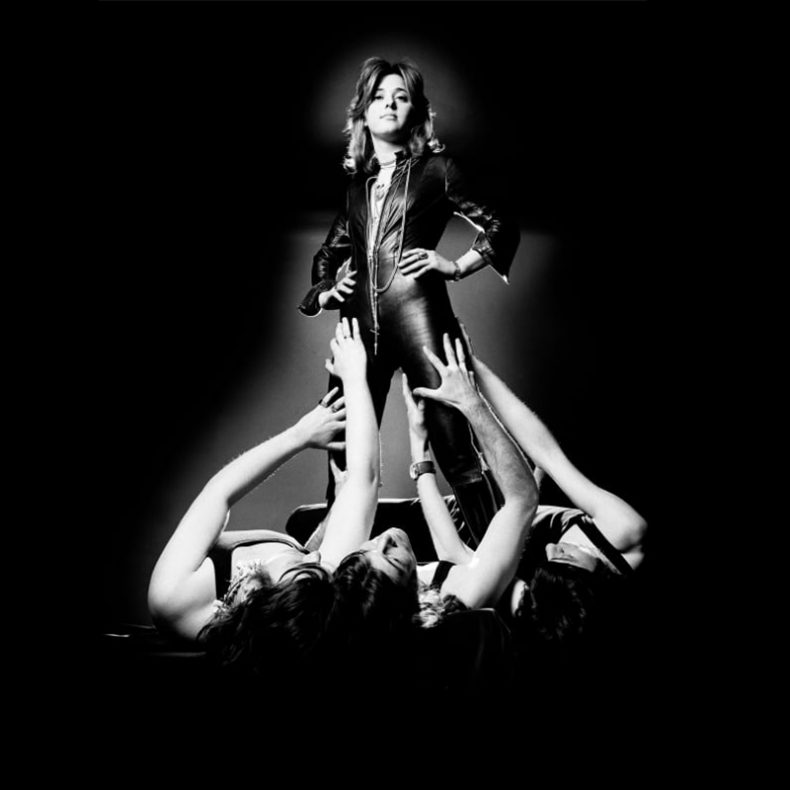 It’s got to be a very special release that has Suzi Quatro announce proudly: “The Devil In Me is the best album in my career to date!” After all, the American rock vocalist would hardly utter such superlatives lightly. Suzi’s enthusiasm for her latest offering has many reasons, twelve of them to be precise. Because The Devil In Me consists of exactly a dozen songs, each of them – from the opening track and title song to the final “Motor City Riders” – a real highlight.

The reasons for Quatro’s remarkable creative explosion? On the one hand the lockdown, which kept her from her usual touring life in spring 2020, and on the other another collaboration with her son Richard Tuckey, which had already worked out extremely well on her preceding album No Control. “Starting spring 2020, almost 100 of my shows were cancelled and Richard would also have been on tour with his band had not all concerts been cancelled or postponed. So I said to him: ‘We should make the most of our free time, write new material and allow ourselves to be inspired by the things that are currently going on in the world.’ I already knew that Richard and I make a brilliant team, after all No Control had been a major success and a very special recording for us. Although I would never have thought that we’d be able to surpass it. But everybody who’s heard and all the people who had worked on the previous album have told us: ‘This album is even stronger!’”

The album presents Quatro’s full range of musical diversity plus a number of surprises. From rock tracks such as “The Devil In Me”, “Get Outta Jail”, “Motorcity Riders”, and “Hey Queenie” to fairly unusual numbers such as the pub atmosphere-inspired ‘Loves Gone Bad’ with its intimate mood or ‘In The Dark’ which is accompanied by elegant piano and provocative saxophone sounds, Suzi presents herself from a whole range of different aspects. “Richard wanted this album to have a through line, so that you could put any track on, and it just fit… he also said he wanted this album to be as important and ground-breaking as my first one. So that is how we approached this project, and that is what we accomplished.” 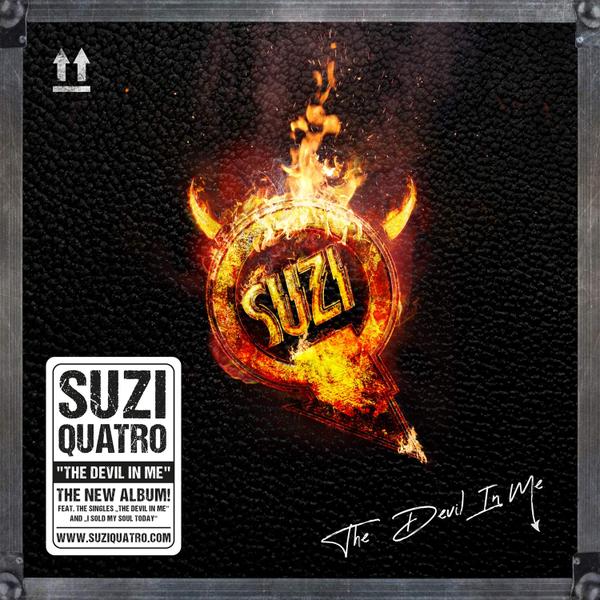 PURCHASE THE DEVIL IN ME

Many artists have realised the importance of fully utilising social media to maintain active engagement with their fan base. However that is something that Suzi herself has actually been using for quite some time. She combined elements of still seeking to actively entertain with also supporting members of her fan base that had been struggling with various mental health issues created by and enhanced by what was occurring globally in the world around them.  She also discussed the negative aspect of social media where people go on and use it to actually attack others. “I’m doing everything. Everything I can to connect with people.” Even in the pre social media, she was never one to hide away from the attention, but rather embraced it as part of the success that she had achieved through personal hard work.

The new album release is much more of a collaborative work with her son. “I brought my 57 years in the business and my 70 years of age and my life to it. And together, we created this perfect storm. So it just worked. I keep saying, ‘I gave birth to him, but he’s giving rebirth to me because I’m able now to see me through his eyes.’ And that’s a really strange thing to happen, but this is what’s happening. I’m seeing me as he sees me.”

There was no element of friction with the two generations and indeed direct family members clashing as there appeared to be a unified direction and sense of purpose in achieving their goal. Fortunately, Quatro built a small studio which allowed for most of the album’s creation before they moved to London to record the bass and drums. Her son then added his guitar in her home studio. The album dips into a variety of musical styles and genres and cannot be easily defined or labelled. In terms of the album title itself it stemmed directly from Quatro’s own mother. “My momma always told me she did. She always told me I was the shyest and the sweetest of her five children. She always told me, but I had mischief in my eyes. And she was the one that used to say to me, ‘Susan, you were an angel until your halo slipped and it became a noose.’ So I had very much her in mind when I was doing the lyrics for this. She told me this my whole life. I mean, my husband calls me trouble. There you go. So I’m very mischievous. That’s the devil in me” 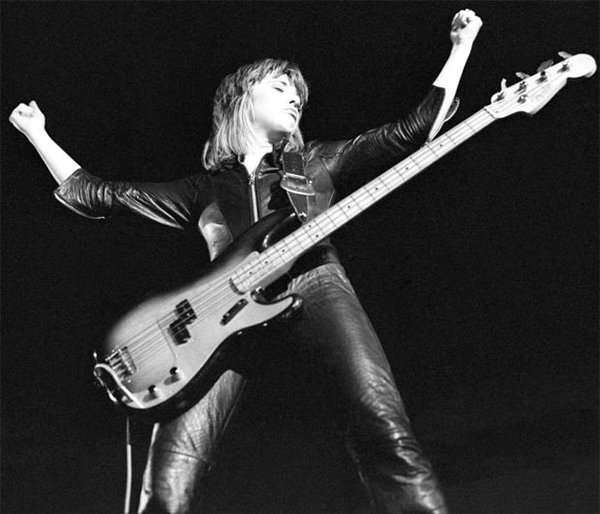 Growing up, Quatro took her first steps into music by having formal musical training in piano and percussion. How did that transition into her taking up the bass and starting to sing? It was actually a seamless process as she took up singing and playing bass around the same time and never found it particularly difficult to do both in tandem.

After achieving huge global success and having sustained that level for so long, she is still able to maintain her motivation and drive, while many in her position would have just been keen to rest on their own laurels. Her natural drive and focus, coupled with her still genuine love of actually playing live is what keeps her going. “I’m an artist that’s never quite satisfied. I guess that’s my drive.”

It’s not just for her music that Quatro is known – she has also had an active acting career. “If something came up and I like it, I do it. The offer for Happy Days came up and I flew from Japan to California to audition. And I read for the part and it turned into three seasons and I always knew I could act. And I asked Ron Howard, whom I’m good friends with, and Henry [Winkler], not that long ago…when I came on the show, that was my first acting job. And it’s in front of a live audience, God. And I said to him, Did I’ ever seem like a new actress on the show?’ And he said, ‘No, you didn’t. You just came in.’ And so I knew I could act. I was right, I could act. And I do like acting.” Acting in a movie is still something that she would be keen to pursue. Indeed it is still something on her own personal bucket list.

Quatro credits her enduring popularity to the fact that she is still real, still genuine, and still does stuff from her heart. She genuinely loves performing and playing live, and has never gone on stage with a phony smile or portraying an act of pretense. She keeps fit, which is key to performing. She attends the gym and follows a vegetarian diet, and admits she has a degree of flexibility. She also does yoga and also has a daily health drink.

Quatro has much to be proud of, some things she is prouder of than others. “The thing I’m most proud of, to be quite honest, besides being Dr. Quatro, that makes me pretty proud. The honorary Doctor of Music at Cambridge University, excuse me. I didn’t even graduate high school. I think I’m most proud that I’ve been in the business all these years and I am very feet on the ground, very normal, and very approachable. I’m most proud of that.”