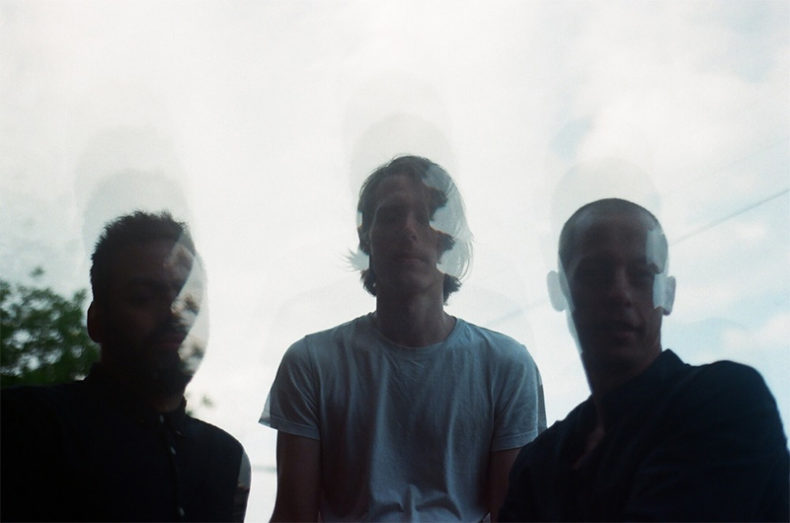 There are times in which you step into a venue not knowing what to expect, sometimes there is a veil of doubt regarding certain bands, however, last night at The Garrison was not one of those low expectation nights, for I knew for certain that this was meant to be a life altering experience – having heard obsessively the new records of Beliefs (Habitat, 2017) and Odonis Odonis (No Pop, 2017), I knew I was in for a mystical night.

As soon as I entered the venue, there was something eerie and special, the venue was quiet, save for a faint murmur of the crowd and music that sounded ritualistic and as primitive and raw as electronica can be. People gathered a few feet from the stage. I walked firmly towards the unknown, I sat on the floor, and there was Chrysanthemum White Alder, naked from the waist down, seemingly vulnerable, however, in complete control of the stage and the movements which were magical. Other details filled with magic too: the inverted triangles under the buttocks, a pot from which sand was scattered, the soft glow of the neon pink light and heavy droning that enveloped the atmosphere. There were a few whispers and there was such a profound respect for this performer, it was certainty beautiful to witness performance culture alive in Toronto. 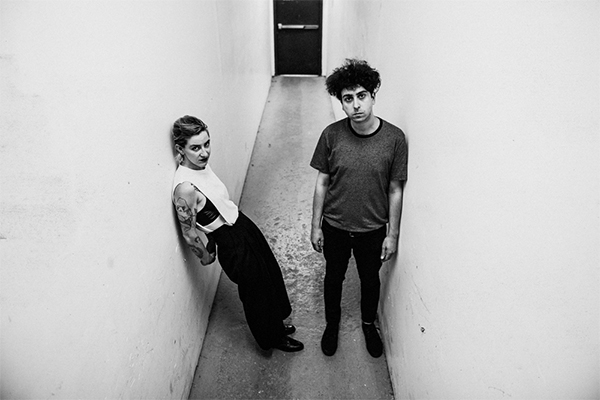 After the performance, I was able to connect with many friends, some of whom I hadn’t seen in awhile, but now we were all reunited at the Garrison for the same purpose: to immerse ourselves in music. Shortly after the performance and hugs and hellos, the spell-bounding set of Beliefs began with “Catholic Guilt”, because, what a better way to start than that! 2017 has been a year of firsts for me, and Beliefs marked a lifetime first: I was absolutely sober and yet through their set I had a mind-altering psychedelic experience as I closed my eyes which were filled with strobe lights and the music gently invading my veins and Beliefs making me part of their own consciousness.

The crowd must have felt the magic too, it was such a beautiful thing to witness people experiencing the show through their senses instead of through their cell phones. It felt like time traveling at times, I was a teenager when I began listening to Sonic Youth and A Certain Ratio and this felt like the music I had dreamt of back in those days but never composed due to lack of talent and drive while I heard those two bands over and over again in the darkness of my room.

It makes me incredibly happy that Beliefs has both the talent and the drive to lift our spirits and expand our consciousness with their artistry and their passion. I never stopped dancing during their set, save to take some pictures. Their stage presence was memorable and as intense as their sound.

Sadly, in one of the great tragedies of this modern world and the system we are all subjected to I had to leave early and missed Odonis Odonis. I strongly recommend that if you are going to listen to an album this year, make it Beliefs’ Habitat and Odonis Odonis’ No Pop. They are absolutely a true unique experience in a world that sometimes seems as if everything would have already been made.