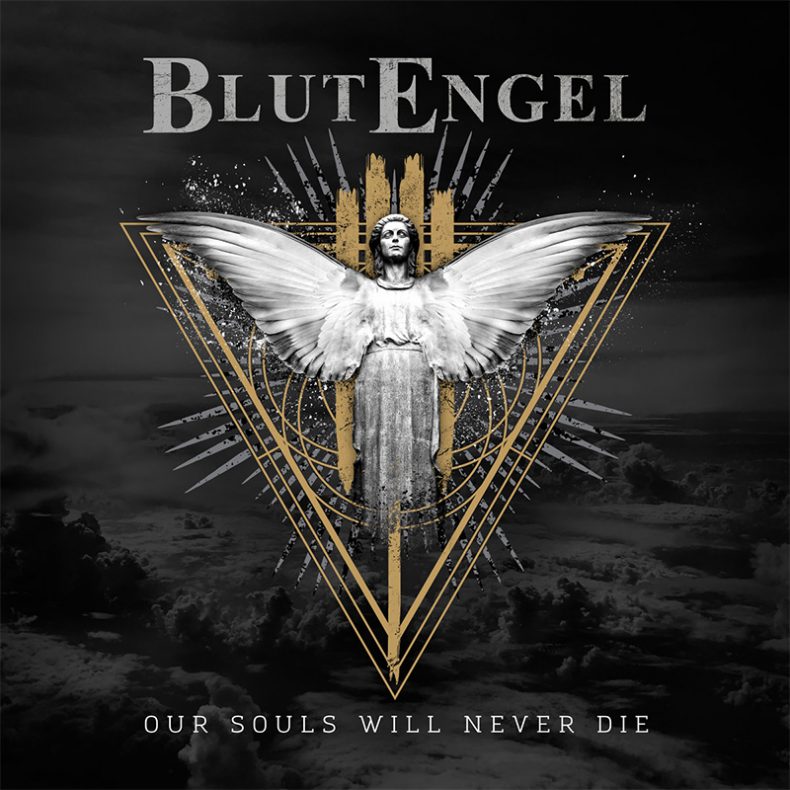 Indescribably multifaceted, Blutengel present themselves on their current album “Erlösung – The Victory of Light” with a wide range of emotions The full-length album followed the cover album “Fountain of Destiny,” released in spring and exceeded the expectations set for Blutengel once again. Today the multitalented band around singer and songwriter Chris Pohl and Ulrike Goldmann premiere their brand new single & video! The previously unreleased exclusive song and music video offer a taster of their concert on December 22 in Berlin, followed by the “Living The Darkness” tour in 2022.

Reflecting on the song, Chris, the Blutengel mastermind, shares, “After the release of the current album, I still had so many ideas I was already working on some songs. “Our Souls will never die” turned out to be the song that would be the name of our last concert in 2021! I wanted to put the concert and the song under the theme “Immortality of the Soul”. No matter how screwed up it is right now, and whatever else may happen, our souls will outlive it. The song is about daring to do something and not getting lost in the dull crowd, against everything and everyone nowadays. Just do your thing! For yourself! Pass through the fire! Fighting, weeping, loving! In the end, our souls will carry on where we may have failed in our lives, but the path we must pave now!”

“I wanted to put the entire piece into a very propulsive, anthemic, and upbeat track with guitars and some serious power! I believe it worked!”

SPILL NEW MUSIC strives to keep our readers up-to-date with new releases by your favourite artists, keeping you informed of new album, single, and video releases. Stay tuned -- who knows, you might just discover your new favourite band.
RELATED ARTICLES
blutengelchris pohlerlösung - the victory of light
5.0

by Samantha Wu on July 15, 2022
Blutengel Demon Kiss (25th Anniversary Edition) Out Of Line Music What had originally begun as a side project after German band Seelenkrank parted ways is now a year [...]
8.0

by SPILL NEW MUSIC on June 22, 2021
BLUTENGEL – “WIR SIND DAS LICHT” OUT OF LINE MUSIC The indescribably multifaceted Blutengel present themselves on their upcoming, new album with a wide range of [...]