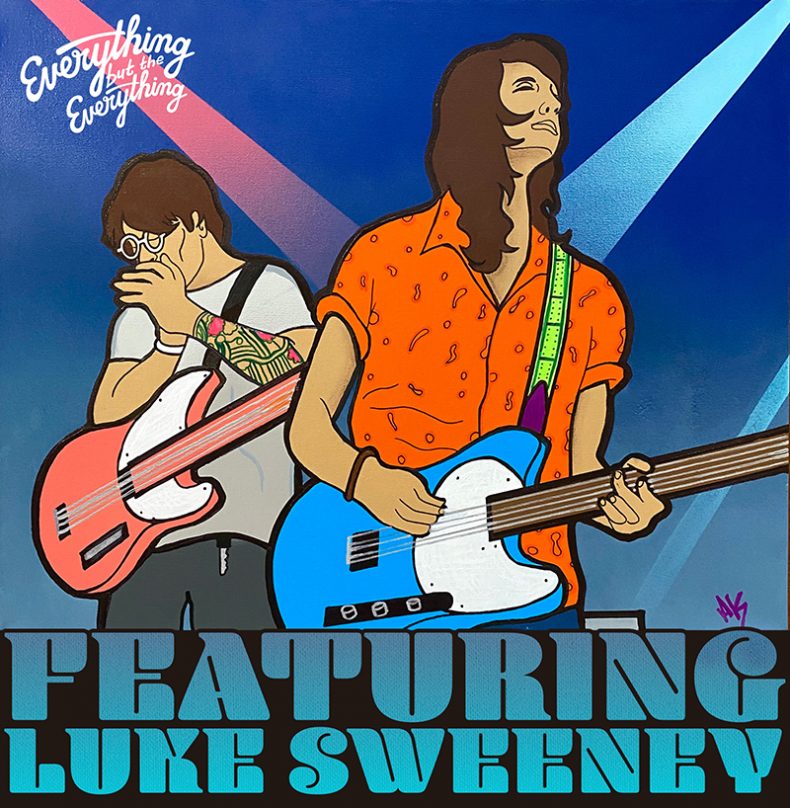 “As an active promoter, I was familiar with Luke Sweeney’s band but had yet to see him perform live. We shared a bill together in support of Creeper Lagoon for a Noise Pop show and since then, he was officially on my radar. By a total coincidence years later, I went to support a friends band that was touring from LA in Oakland and to my surprise Luke was headlining the show. It was because of that show that I thought to ask him if he would be into laying down some vocals for my EP.”

Everything But The Everything
[Single]
(Independent)
Release Date: November 27, 2020