SPILL MUSIC PREMIERE: EVERYTHING BUT THE EVERYTHING – “OPEN YOUR MIND” 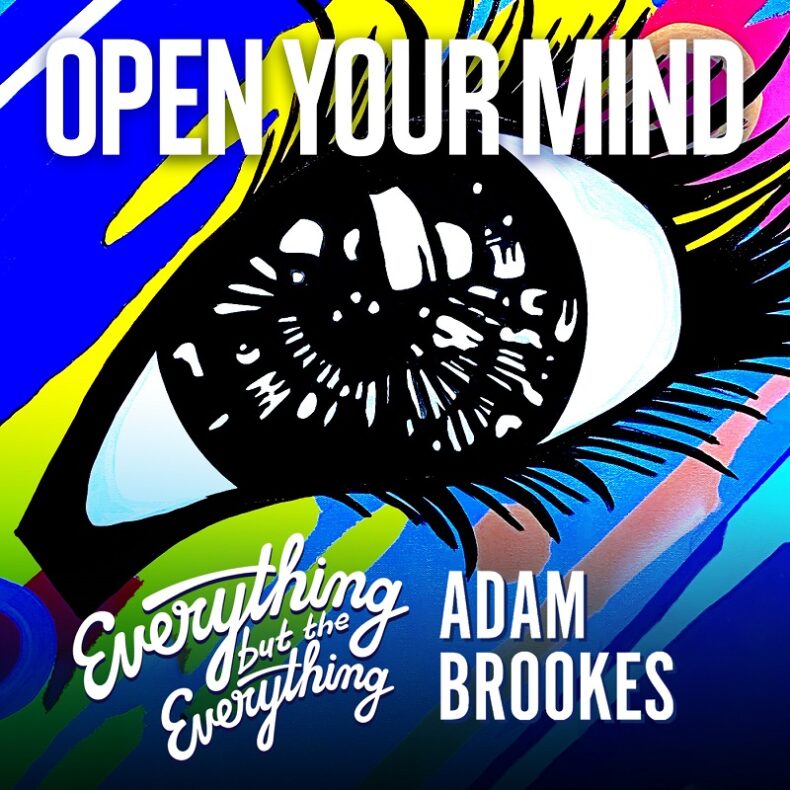 Everything But The Everything drops their latest single “Open Your Mind” featuring Adam Brookes. The post punk/new wave soaked track is part of bassist/songwriter Izzy the Gent’s signature sound, and this latest single continues his trend of finding unique friends and musicians to sing on each of his tracks and albums. The song will be part of a double single dropping this Friday (6/10) and also includes the new track “We Want More”.

EBTE is the project of San Francisco producer and bass player Izzy The Gent. Growing up in the Bay Area gave Izzy a taste of Punk Rock in his youth, but over the years he shifted interest into becoming a DJ and climbing the ranks within the scene as a notable club promoter. As Izzy picked up the bass once again while playing for notable area the band The Frail and now creates music under the EBTE moniker. The group gives Izzy the chance to write his own brand of rock, while inviting a diverse lineup of vocalists to guests to top each track.

“‘Open Your Mind’ was 90% done when I showed it to Adam. He asked if he could move some things around. We met at his house in Hayes Valley SF and hashed it out. The big rock n roll guitar that takes control in the middle of the second verse was his idea. I mentioned a concern that the guitar part wasn’t strong enough to be played alone and Adam added the pulsating synth that gives the song an 80’s Beverly Hills Cop kind of vibe.”

Everything But The Everything
[Single]
(Independent)
Release Date: June 10, 2022

SPILL NEW MUSIC strives to keep our readers up-to-date with new releases by your favourite artists, keeping you informed of new album, single, and video releases. Stay tuned -- who knows, you might just discover your new favourite band.
RELATED ARTICLES
everything but the everythingmusic premierenew music

by SPILL NEW MUSIC on December 5, 2021
EVERYTHING BUT THE EVERYTHING ANNOUNCE NEW SINGLE “IN LOVE… AGAIN” (FEATURING GOLDEN PLATES) Everything But [...]