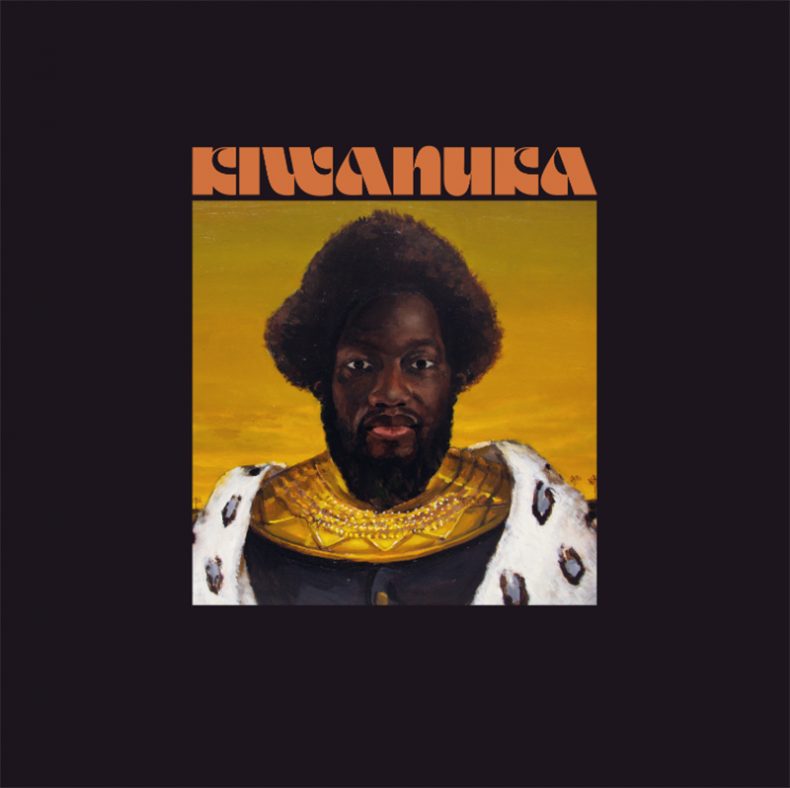 UK singer-songwriter, Michael Kiwanuka has been nominated for a 2020 Grammy for Best Rock Album.

KIWANUKA marked Michael Kiwanuka’s third studio album and second produced by Danger Mouse and Inflo. This iteration of Kiwanuka finds him deep in the story-telling for which he’s beloved, but with a raw intimacy and shared vulnerability that resonates even more profoundly than his previous work. KIWANUKA explores themes of self-love and empowerment and the release of doubt and pain. The bold, newly found confidence echoed throughout the album is heightened visually with iconic album art, the cover an original painting by Markeidric Walker featuring Kiwanuka as the subject of reinvention, quite literally here seen in royal attire. Weaving sounds of Woodstock-era rock, Americana and early soul over orchestral strings, woozy psych beats and found audio samples, KIWANUKA creates a contemporary sonic palette that could only be orchestrated by Michael.

Last year following the release of KIWANUKA, Michael played sold-out shows around the US and Europe, making TV appearances on Late Night With Stephen Colbert and Ellen and performing on KCRW’s Morning Becomes Eclectic. Singles including “You Ain’t The Problem” “Hero” and “Light” were accompanied by powerful visuals representing the artist’s brave and authentic message.

SPILL NEWS strives to keep our readers up to date with news and events in the music industry. We keep you informed of the most recent information regarding new releases, tour dates, and information items about your favourite artists.
RELATED ARTICLES
grammy awardsherointerscope