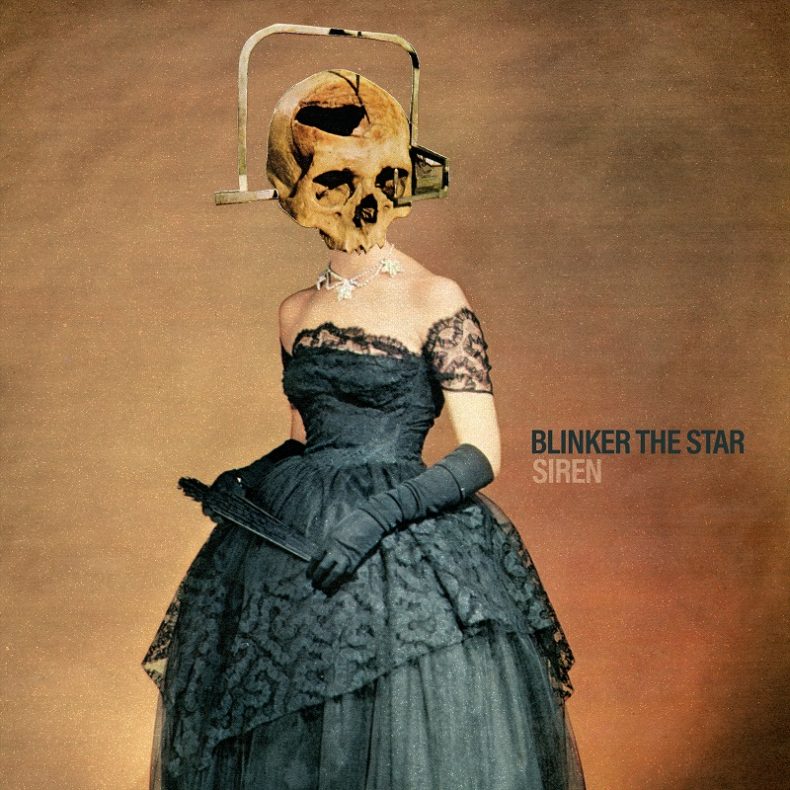 Hot on the heels of this summer’s covers album, Arista, “Siren” is the first advance single from Blinker the Star’s upcoming, as yet untitled, 11th album. As usual, work on the music was recorded alone at Skylark Park Studio in Pembroke, Ontario, with Jordon Zadorozny handling all vocal and instrumental duties with some outside help from producer John Fields, who played harp.

“I think the song has an autumnal feel, the verses dark and stormy like Lake Superior on a November night, and the chorus a ray of September sun. I recorded the dirgy rhythm tracks first, almost in tribute to Joy Division. But when I added the guitar, it was like David Gilmour stopped in for tea and the whole thing got a lot more colourful. Of course, I was also thinking of sailors being lured to their deaths by the haunting cries of the mythological sirens. The outro is sort of their chant to the homesick sailors.”

by SPILL NEW MUSIC on April 9, 2020
BLINKER THE STAR – “ONLY TO RUN WILD” A SPILL EXCLUSIVE VIDEO PREMIERE “Only To Run Wild” is the first video/second advance single to be released [...]