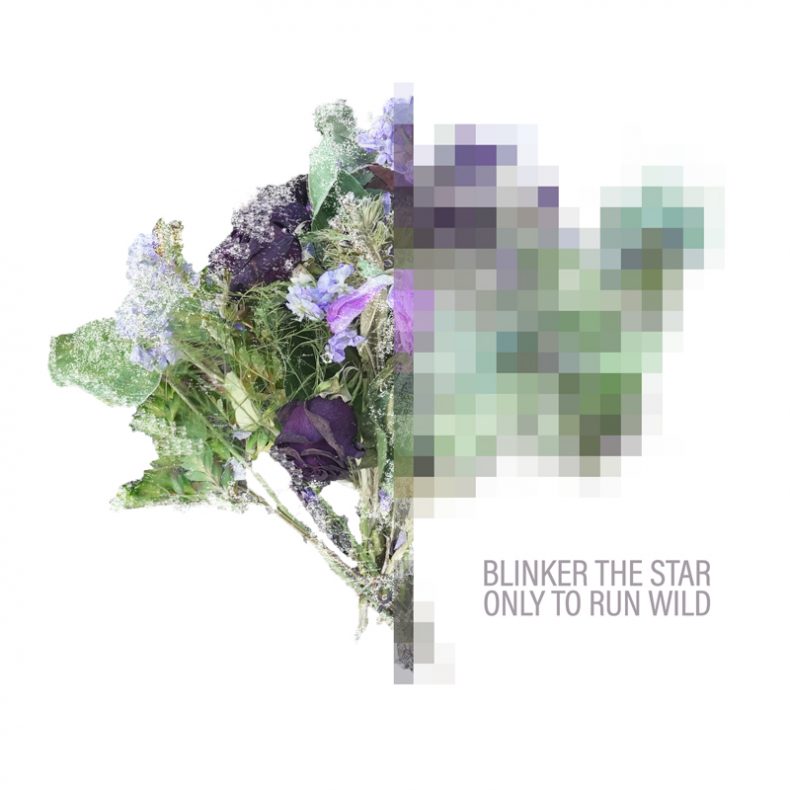 BLINKER THE STAR – “ONLY TO RUN WILD”

“Only To Run Wild” is the first video/second advance single to be released from Blinker The Star’s forthcoming Juvenile Universe LP. The song was recorded alone at Skylark Park Studios outside Pembroke, Ontario by sole member Jordon Zadorozny with help from longtime collaborators Bob Wilcox on backing vocals and Filippo Gaetani on Melotron. The video was initially put together by Zadorozny and then “massaged” by visual artist Victor Malang. The new album will see daylight in early summer, hot on the heels of last year’s Careful With Your Magic LP.

“There was a moment after New Year’s when the studio suddenly fell silent for the first time in weeks. I found myself pacing mindlessly so I sat down at my 1972 Heinzman upright piano and the first 4 chords that fell out are the first chords you hear in this song. It is a paean to those who must live free and roam this earth alone, perhaps not fearlessly but with a stubbornness of will and imagination, all chips on the table, never to be caught in limbo or treading water. To flow like an eternal spring.”