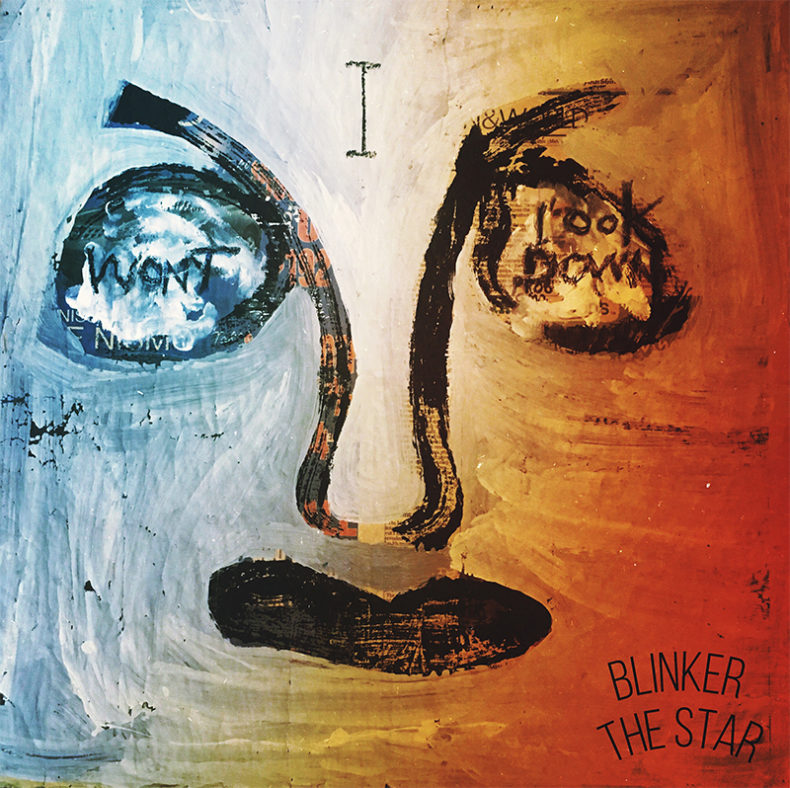 BLINKER THE STAR – “I WON’T LOOK DOWN”

Following last year’s 8 Of Hearts LP, Blinker the Star’s new single, “I Won’t Look Down” was again recorded largely at Jordon Zadorozny’s Skylark Park Studio in Pembroke Ontario, where work continues on a new album for spring release. London Ontario songwriter Bob Wilcox co-writes and provides instrumental and vocal back up, making this track somewhat of a long distance duet between the two friends.

“Bob started the song as sort of a pissed off pop song. Once I got hold of it, I wrestled it into a Rick James/Talking Heads submission hold and never let go. The song is a two headed monster.” ~Jordon Zadorozny