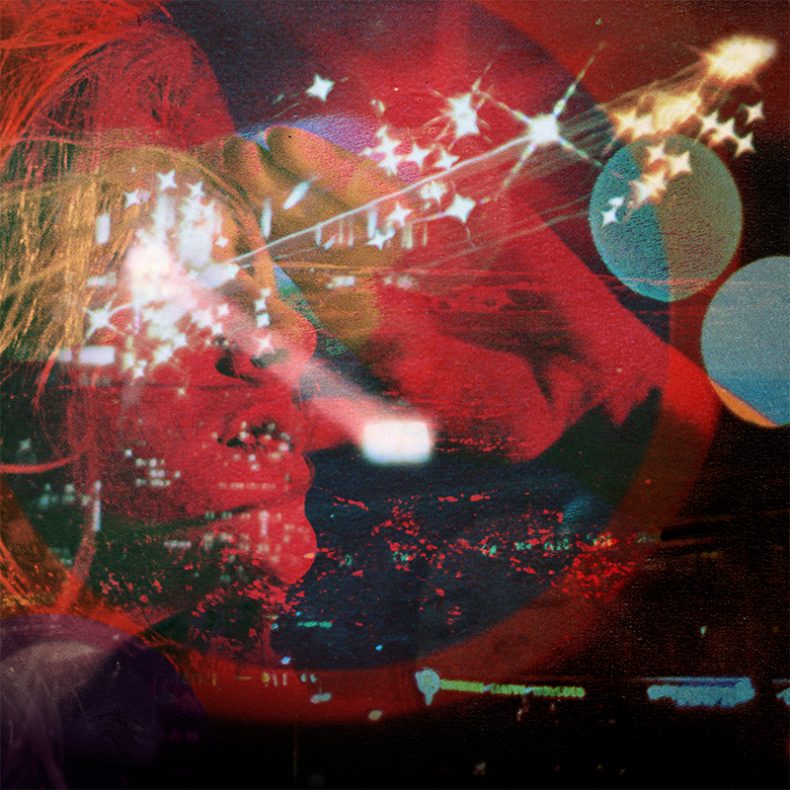 Blinker the Star’s 10th album, Arista is a collection of cover songs designed for summertime consumption, featuring hits made famous by Madonna, Solange, ZZ Top, No Doubt, Eurythmics, Pet Shop Boys, Boz Scaggs, The Rolling Stones, Land Of Talk, and Aerosmith. The loose concept behind the album was to imagine a fictional (record company mogul) Clive Davis signng Blinker the Star to Arista Records and choosing the material for the album.

“I had a daydream that Clive Davis signed me to Arista records but the deal was: he got to choose the material, as he would have for Whitney Houston or Carlos Santana. It was a fun exercise because it put my songwriter’s ego in the back seat, making the album all about the performances and production. And with imaginary Clive in my head picking the songs, the job was to just make each song my own and to try to make it a real Blinker the Star album.”