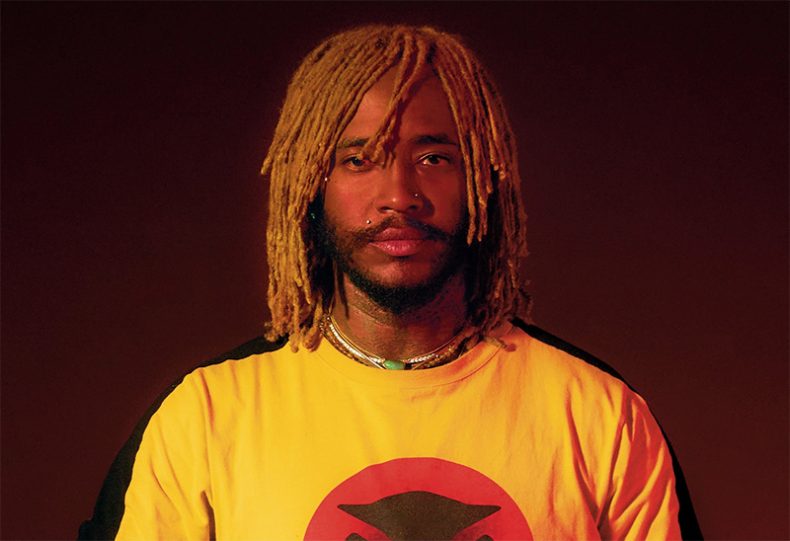 Rescheduled from November, jazz, R&B, pop, and hip-hop bass extraordinaire Thundercat took the stage for the final date of his It Is What It Is Tour at Toronto’s newest venue, History – Live nation. Drake’s swanky new venue with a club aesthetic in an open concert venue space can be found over in the city’s east end.  The tour celebrated the release of his acclaimed 2020 record, It Is What It Is, while also marking the 10th anniversary of his debut album, The Golden Age Of Apocalypse and marked a standout and sold-out conclusion to his tour.

Wearing a Bruce Lee-inspired track suit, armed with his signature six-string Ibanez bass, and backed by drummer Justin Brown who is a groove and technique monster, and pianist Dennis Hamm who is an absolute wizard, Thundercat took the stage to raucous applause. Opening his set with “Great Scott” and “Interstellar Love” the band sounded fantastic and were in remarkable form as they head straight into the breakneck pace of “I Love Louis Cole”. The two-and-a-half-hour set featured over 25 songs and was a career spanning walk through his discography.  With songs bleeding into one another seamlessly and others featuring extended solos and jam sections, the trio’s performance exemplified raw power and masterful musicianship as they held nothing back at any given moment. 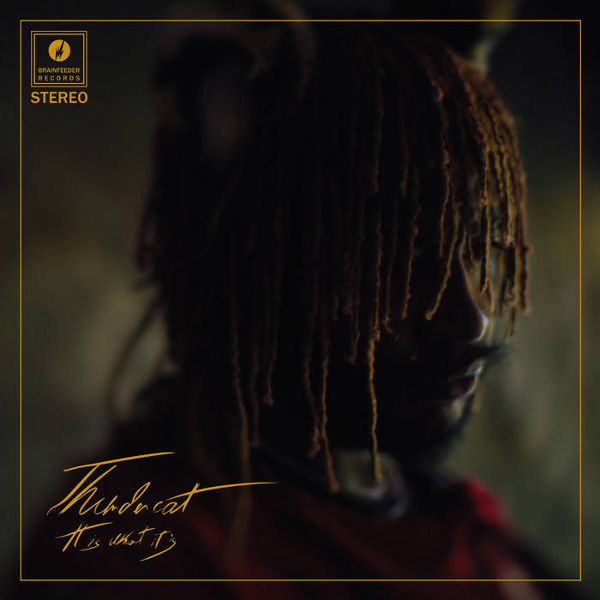 IT IS WHAT IT IS ALBUM REVIEW

Without a doubt, Thundercat is one of the greatest bassists, ever. With such a reputation, the bar was set high for his performance and within the first song alone, he surpassed all expectations almost instantly. Nobody plays the bass like Thundercat as he takes on funky, hip-hop-inspired rhythms, smooth jazz-inspired lines, and solos that absolutely shred. Each and every solo, jam, and riff was performed immaculately. Thundercat performing a bass solo should be revered the way Eddie Van Halen’s guitar solos are; they’re unlike anything else – they simply defy words. As a unit, the trio was completely in the pocket, grooving hard even when balancing complex poly-rhythms, impressive changes, and advanced harmonic structures. No matter how intense or intricate the music was on stage, all three members knew exactly where they were in relation to one another and built off of each other’s work. This was a masterclass in absolute musicianship as the band broke down the walls separating jazz, pop, funk, hip-hop, and progressive rock in a way that only Thundercat could do. Throughout their massive set, highlights included “Friendzone”, “Lotus & The Jondy”, “Captain Stupido”, “Show You The Way”, and the knockout closing trio of “Dragonball Durag”, “Them Changes” – the band could have vibed on just song for two hours and the audience still would have been feeling it – and “Funny Thing”.

Thundercat is the bridge between jazz and hip hop and rave culture. Tonight’s show was an embodiment of these things coming together organically, as counterintuitive as that sounds on paper. This was an unparalleled concert experience in all regards. Thundercat remains a truly unique artist in the studio and his live shows exceed his recordings by infusing a sense of improvisation through jams and lengthy solo sections; ultimately, embracing a jazz tradition which he is quick to pay homage to. If this concert is any indication, Thundercat very well may be among the most important artists of the last and the coming decade.

A passion for music has always been a part of Gerrod’s life. As a young boy, he was raised on a steady diet of the music from The Chili Peppers, Aerosmith, The Stones, Prince, and others from his mum. Raised in the GTA, Gerrod continued to foster his love for music by attending a wide range of concerts and learning the drums. His unapologetic passion for music has no bounds and has spread to a wide variety of styles, whether it be the 90’s rock that sound tracked his teenage years, the jazz he studied in university, or his newfound love for hip-hop. He recently received his bachelors in music and education from York University and is passionate about writing and reviewing good (and less than good) music. Gerrod is also the drummer and songwriter for a Toronto based rock & roll band, One In The Chamber.
RELATED ARTICLES
brainfeeder recordsit is what it islive review
10

by Gerrod Harris on April 3, 2020
Thundercat It Is What It Is Brainfeeder Records Thundercat is back with his first record since 2017’s critically acclaimed Drunk with, what is bound to be yet another, sure-fire, [...]