SPILL NEWS: BLACK PUMAS SHARE A COVER OF “DOCK OF THE BAY” IN HONOUR OF OTIS REDDING 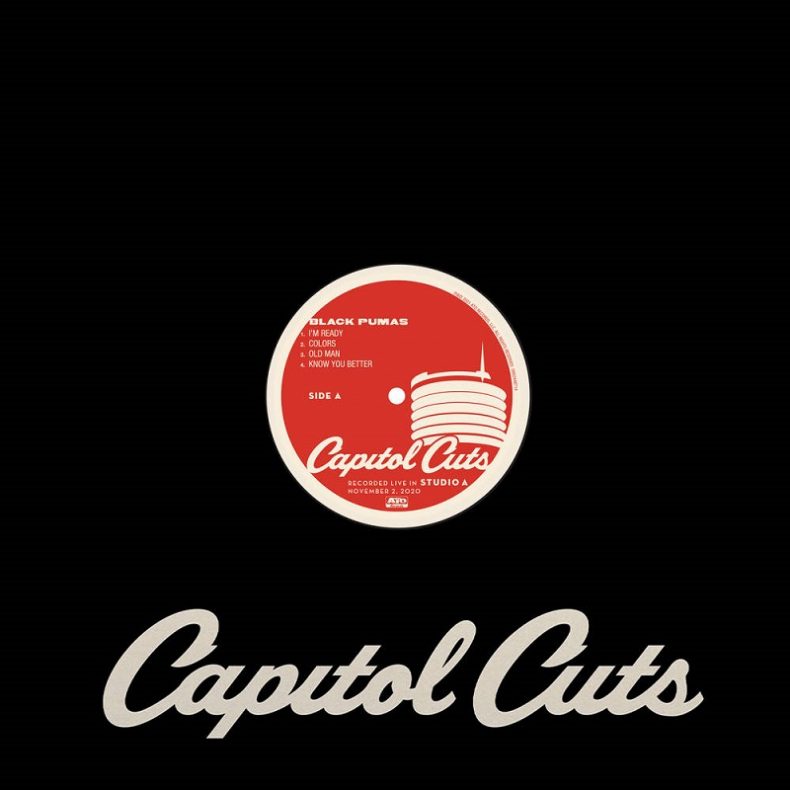 TO PERFORM ON JIMMY KIMMEL LIVE! ON 12/13 & HOST FIRST-EVER LIVESTREAM EVENT AT LA’S YOUTUBE THEATER ON 12/17

On the heels of receiving two nominations at the 64th annual GRAMMY® Awards, Black Pumas share today that they will perform on Jimmy Kimmel Live! on Monday, December 13th. Additionally, the band is currently on tour throughout the U.S., and announce an exclusive livestream event during their show in Los Angeles. Black Pumas will be the first band to livestream from the newly minted YouTube Theater, and fans can tune into their Official YouTube Channel to watch the performance on Friday, December 17 at 9 pm PT HERE.

Black Pumas are currently nominated for two Grammy Awards. Capitol Cuts – Live from Studio A is up for “Best Rock Album” while “Know You Better (Live From Capitol Studio A)” is nominated for “Best Rock Performance.” Recorded direct to acetate—all live, no overdubs—Capitol Cuts – Live from Studio A captures a powerful moment in time. After months of cancelled shows Black Pumas went to Los Angeles last fall and laid down eight explosive tracks at the famed Capitol Studio A. The recording brims with pent up energy, nearly bursting through the grooves on the expansive and mind-blowing seven minute rendition of “Colors.” A few weeks later the song would receive a Grammy nomination for Record of the Year.

SPILL NEWS strives to keep our readers up to date with news and events in the music industry. We keep you informed of the most recent information regarding new releases, tour dates, and information items about your favourite artists.
RELATED ARTICLES
black pumascapitol recordsnews