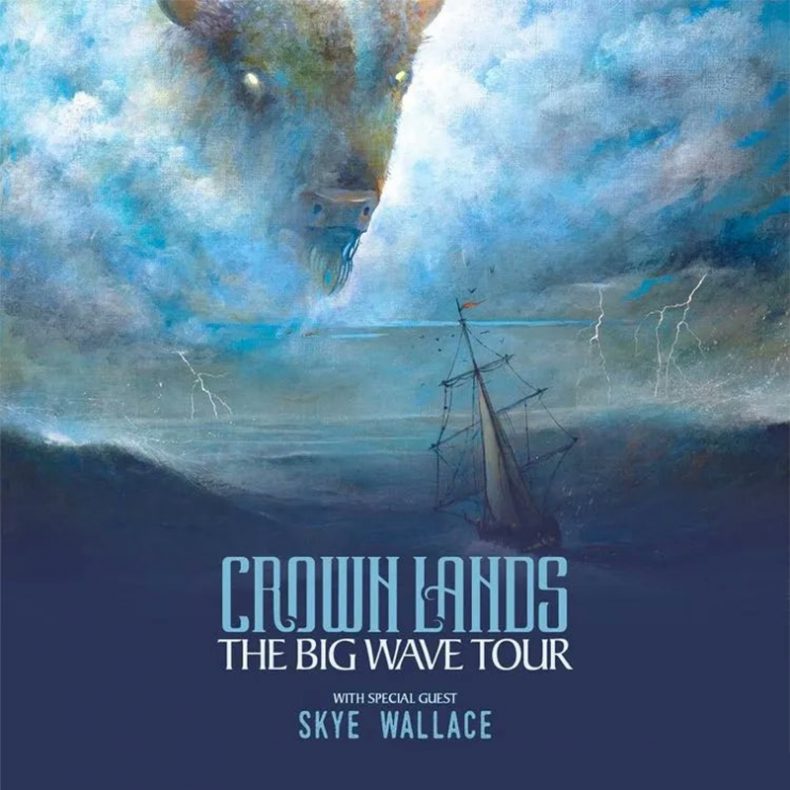 With concerts returning throughout Ontario and the rest of the country, Crown Lands, in celebration of their most recent EP, White Buffalo, released September 16 of this year, have kicked off The Big Wave Tour. The seven-date tour will take the revered duo and opener, Skye Wallace, throughout Ontario, with an additional stop in Montreal. For the second night of the tour, Oshawa, Ontario’s Biltmore Theatre was treated to a celebratory homecoming performance. 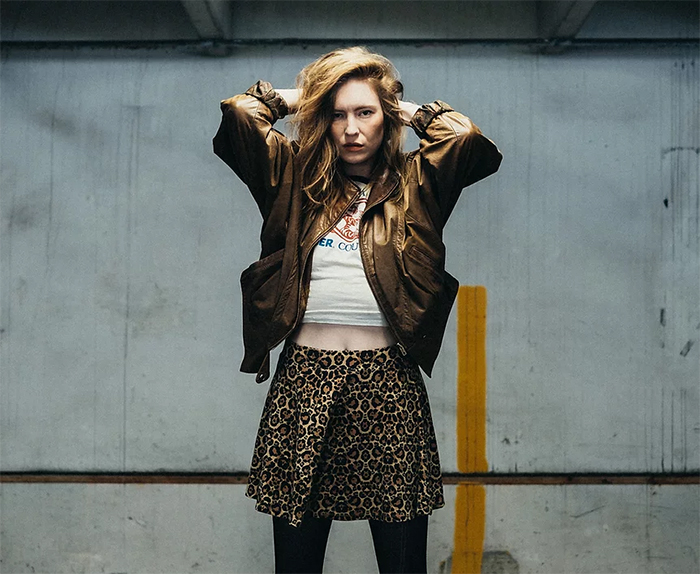 Opening the show was Skye Wallace, a singer and guitarist backed by a four-piece band consisting of guitars, bass, drums, and keys. Their high energy set was fueled by simple yet hook-driven songs and an all-round fun energy from Wallace and the band. Musically, the band teeters between indie pop and alternative rock with a slight punk vibe. Songs like “There Is A Wall” and “Coal In Your Window” are straight up bangers that feel reminiscent of Queens Of The Stone Age and St. Vincent. It was Wallace’s stunning performance of “Swing Batter”  however that sold her performance as something truly special and unique. Dedicated to the survivors of domestic violence, the haunting song saw Wallace deliver an unparalleled level of vocal control and dynamics which made her chilling melodies that much more gripping. All in all, she and delivered with her band a show that demonstrated exactly how they earned their spot sharing the stage with Crown Lands.

Opening their set with the lead lines of “Mantra”, Crown Lands took to the smoky stage, backlit by an array of lasers and their lighting rig. The visual effect of these made the duo look as impressive as they sounded; lead singer and drummer, Cody Bowles and guitarist Kevin Comeau are an absolute sonic powerhouse, but standing in front of the lights and lasers, they looked like the biggest rock band around. Comeau is a true wizard on the guitar with jaw dropping tones, while also occasionally playing keyboards and bass, via a second guitar neck or through a synthesized pedal rig. The hard-hitting, riff-heavy “Mantra” was followed by “Mountain”, a true knock-out punch of an opening pairing that kicked off the show in high gear and raised the bar for all up and coming artists. 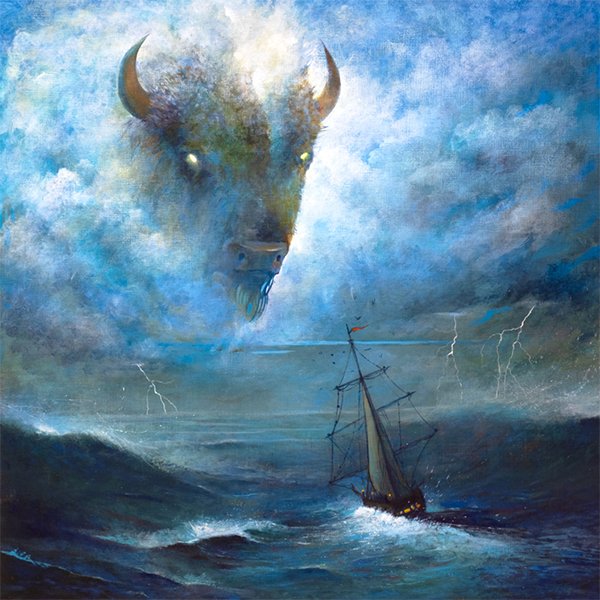 While the opening songs displayed the band’s blues, classic, and hard rock influences in full force, their set was full of numerous acoustic and progressive moments which also shined. For example, the solo Bowles number, “Roving On”, which saw the drummer take centre stage with just a mandolin and the melodic brought forth acoustic Zeppelin vibes while “White Buffalo” and “The Oracle” saw the band take a sophisticated, yet stripped down, approach to progressive rock in a tight manner. Additional highlights also included performances of “Witching Hour”, “Context”, and a cover of Rush’s “Working Man” – featuring the intro of “YYZ” – which closed out the show to tremendous effect.

Crown Lands took the stage and left no doubts about their capabilities as individual musicians or as a band. They are the future of Canadian rock and their performance at Oshawa’s Biltmore Theatre was a testament to that. Just as the band continues to venture in new creative directions with each release, their live show has only grown to match their impressive and well-deserved musical stature. If The Big Wave Tour is any indication, Crown Lands are making up for lost time with a ferocious performance that should ultimately leave fans excited for what is to come in the following year.

A passion for music has always been a part of Gerrod’s life. As a young boy, he was raised on a steady diet of the music from The Chili Peppers, Aerosmith, The Stones, Prince, and others from his mum. Raised in the GTA, Gerrod continued to foster his love for music by attending a wide range of concerts and learning the drums. His unapologetic passion for music has no bounds and has spread to a wide variety of styles, whether it be the 90’s rock that sound tracked his teenage years, the jazz he studied in university, or his newfound love for hip-hop. He recently received his bachelors in music and education from York University and is passionate about writing and reviewing good (and less than good) music. Gerrod is also the drummer and songwriter for a Toronto based rock & roll band, One In The Chamber.
RELATED ARTICLES
crown landslive reviewodyssey vol. 1
9.0

by Gerrod Harris on December 3, 2021
CROWN LANDS ODYSSEY VOL. 1 UNIVERSAL MUSIC With The Big Wave Tour coming to a close, having taken the band throughout Ontario and Quebec, Crown Lands has released Odyssey Vol. 1. The [...]
8.0

by Gerrod Harris on September 16, 2021
Crown Lands White Buffalo Universal Music With its upcoming Canadian tour with opener Skye Wallace kicking off in October, Canada’s most in-demand duo, Crown Lands, has returned with its [...]

by Gerrod Harris on June 11, 2020
Crown Lands Wayward Flyers Vol. 1 Universal Music Despite the electrifying and driving rock pulse of their recent singles “Howlin’ Back” and “Spit It Out”, Canada’s most promising [...]