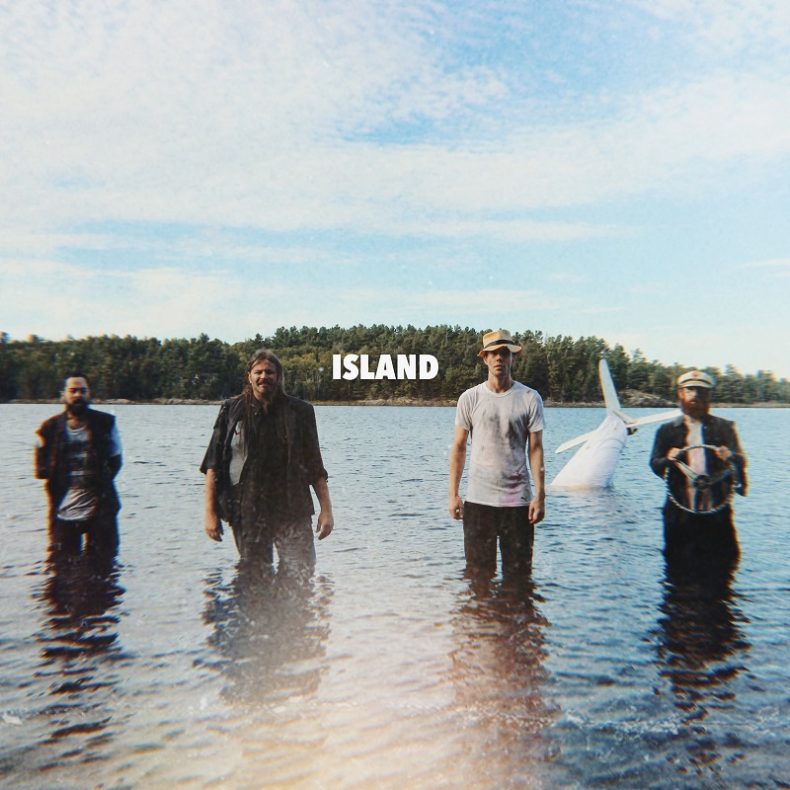 The only thing better than a good vacation.. is a Bad Holiday! This Toronto powerhouse of Rock N Roll fuelled Pop, Punk, and Party Rock Anthems, is ready to make you believe in rock music once again.

After releasing their debut album Nineteen in 2020, their lead single “Pretty Lady” instantly caught the attention of legendary radio host Alan Cross, as well as the interest of Canadian musician Bif Naked, who has been encouraging them ever since.

Recently they were also recognized by former Much Music icon Ed The Sock, who featured Bad Holiday in his up and coming Music Channel “New Music Nation”.

Their single “19” was nominated for “Best Rock Music Video” of 2020 at The Independent Music Video Awards and will be rocking parties for years to come.

Bad Holiday are now gearing up to launch their 2nd studio album.

by SPILL NEW MUSIC on February 26, 2022
BAD HOLIDAY – “GONNA BE FINE” A SPILL EXCLUSIVE VIDEO PREMIERE The only thing better than a good vacation.. is a Bad Holiday! This Toronto powerhouse of Rock N Roll [...]

by Gerrod Harris on November 14, 2017
ALAN CROSS – AN INTROSPECTION OF TORONTO MUSIC: 1970s – 2000s As a part of Myseum’s Music From People City series, Toronto based broadcaster and music critic [...]