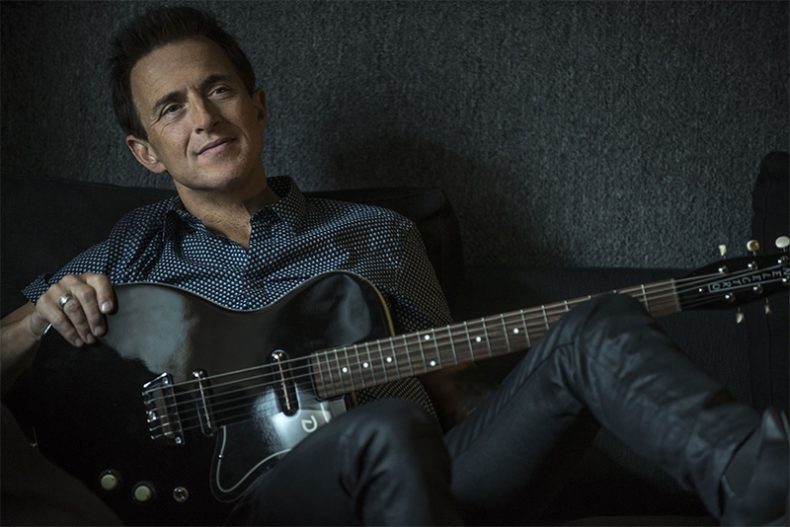 Although October’s been fairly cool this year, things were heating up in the Horseshoe Tavern in Toronto. As reputation has it, the popular bar has hosted a number of famous musicians like Stompin’ Tom, Bryan Adams, and The Hip. As more names are added to this list, it’s fitting that Colin James would find his there as well.

Born in Regina, Saskatchewan, Colin James has been playing music since he was eight. Equipped with a guitar and the love of blues, he started his first band at age 18.  Legend Stevie Ray Vaughan was able to bring him into the spotlight by having James open for his performances, and eventually releasing his first album in 1988. Since then he’s won several awards, including a Juno, and has made a fairly large name for himself as a guitarist. 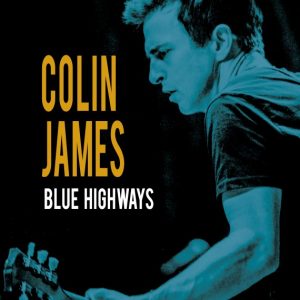 This concert was a way to show off a small collection of songs that are featured on his new album, Blue Highways. The set-list consisted of six songs, all of which can be found on the album. These included Hoodoo, Going Down, and Muddy Waters’ Gypsy Woman.

The performance itself was very lively, which helped to make up for the lack of time on stage. James and his band were energetic and had a great presence. It was clear James himself was having a lot of fun, which in turn affected the way the audience received him. From the first chord, James had gotten the audience dancing and bouncing around, young and old. He interacted well with the audience, mentioning short anecdotes about songs and talking about the Toronto Blue Jays game. He often effectively used the anecdotes as a way to switch and fine-tune his guitars between songs. At times it seemed like he would pose for the cameras while playing next to his band mates or by himself. One of the great things about the venue was that James was able to jump right to the edge to get close to fans while playing, making it that much more fun and intimate.

Of course, what’s a rock/blues concert without a solo or two? The guitar solos were fun and well played, but the harmonica was the real show-stealer.

At the end of the performance while the crowd chanted for an encore, Stuart Johnson of the Canadian Indie Music Association came onstage. He announced that he was presenting James with an award for his work as a Canadian musician. James accepted it with a huge grin and the crowd applauded him.

After the concert James hung around the Horseshoe Tavern to sign his album for anyone who bought a copy.

Music and writing have always been a big part of Sabrina's life. She would "borrow" her dad's rock and metal CDs from his collection and listen to them while going through the art books. Although she doesn't write angsty poetry anymore, she does have a Bachelor's Degree in Journalism which she uses to pursue a creative career path. When she's not writing, Sabrina can be found juggling a coffee cup and DSLR or Instagramming her food.
RELATED ARTICLES
colin jameslive reviewthe horseshoe tavern

SPILL FEATURE: SOMEONE WHO JUST KEEPS GOIN’ – A CONVERSATION WITH COLIN JAMES

by Bryan Williston on November 8, 2021
SOMEONE WHO JUST KEEPS GOIN’ A CONVERSATION WITH COLIN JAMES “It’s funny – the making of a record happens quite a long time before you have to talk about it. [...]